Not Your Grandma’s Packet Capture!

Because the concept of replaying packet capture to other systems is foreign to many analysts, in this webcast, SANS Senior Instructor Jake Williams, Endace VP Product Management Cary Wright, and Endace Director of Global Business Development & Technology Alliances Michael Morris examine some use cases specific to packet capture replay. Learn the value of packet capture for investigations, threat detection, and even identifying operational issues (such as certificate inventory).

Sign up today and be among the first to receive the associated whitepaper written by Jake Williams. 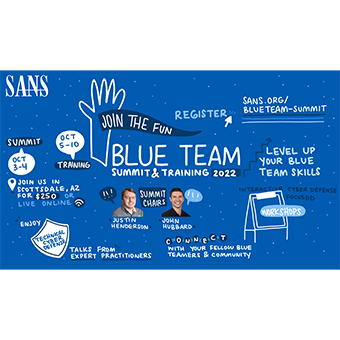 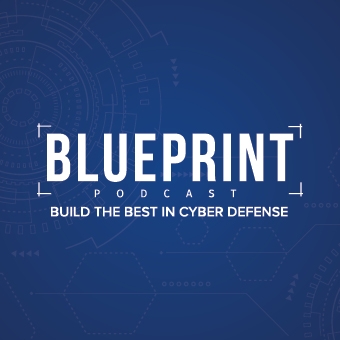