The Top 5 Cybersecurity Breaches of 2014 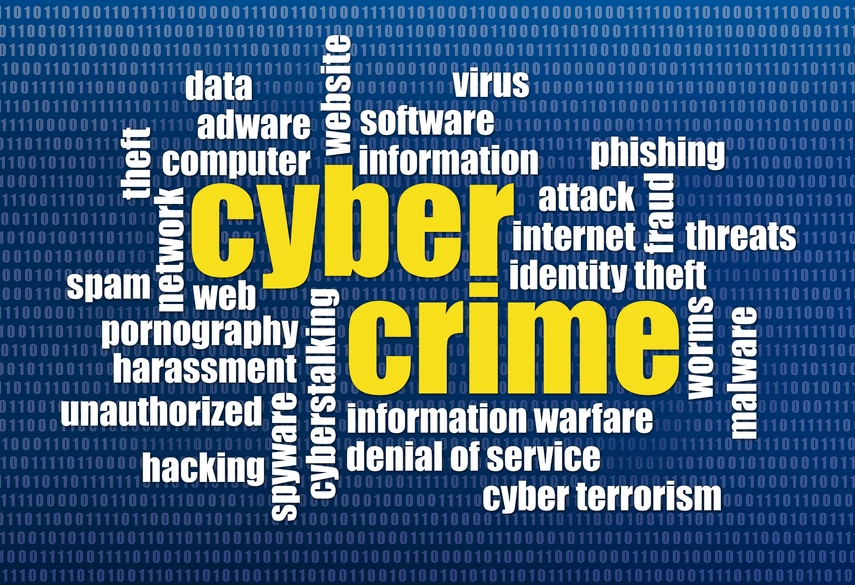 Cyber Defense chooses the top 5 cybersecurity breaches of 2014. What cyberattacks are on the list?

The number and intensity of cyber-attacks grew in 2014.

More than 750 data breaches were recorded in 2014, according to the Identity Theft Resource Center. Those breaches gave cybercriminals access to valuable corporate data and the personal information of millions of consumers across the world.

Certainly, 2014 will go down as one of the worst years for cyberattacks; however, the experts are still debating whether 2014 will be the year of the data breach, or if the large number of cyberattacks against American corporations, infrastructure, and consumer data serves as precursor for more cyberattacks in the future. Time will surely tell.

In the meantime, here are the top 5 cybersecurity breaches of 2014.

The Sony Pictures Studio hack is the most recent of the top cybersecurity breaches of 2014. Occurring in late November, it began when hackers gained access to Sony's corporate (but private) emails and released several embarrassing messages to the public. Many believed that was the extent of the hack, but there was more. The cybercriminals also stole critical data from the company's business affairs division that included copies of unreleased films, executive salaries, and personally identifiable information about Sony's employees. In an act of what some are calling cyberterrorism and in opposition to the release of the upcoming Sony Picture's movie, The Interview, the hackers attempted to blackmail Sony. With access to Sony's confidential data, they threatened Sony and warned them not to release the movie in any form. Sony did not comply. Although The Interview was released to the public, the breach, according to experts, could cost Sony more than $100 million dollars.

In September 2014, The Home Depot announced it had been hacked. The breach impacted millions of shoppers who used their credit and debit cards at Home Depot retail stores in the US and Canada from April to September 2014. Hackers accessed 56 million credit card numbers and 53 million email addresses from the retail giant. The credit card numbers were reportedly being sold online on the black market.

In an SEC filing, The Home Depot says that the data breach cost $43 million in the third quarter of 2014, but the total cost of the breach goes beyond their loss. Banks and credit unions were also affected. To date, community banks and credit unions have reported losses of $90 million and $60 million respectively.

In 2014, financial institutions were hacked at alarming rates.

The JP Morgan Chase cyberattack in September 2014 was the largest breach on a financial institution. The intrusion, which was reported as a zero day vulnerability, exposed more than 76 million customers and 83 million accounts to cybercrime. An important JP Morgan Chase corporate data file was also lifted by the hackers. It was reported to include applications and programs on the bank's standard computers.

In May 2014, eBay reported a massive hack that occurred in late February or early May of 2014 that left 145 million active eBay users' personal information exposed to cybercriminals. eBay explained the breach in an official statement released on its website. In the statement, they asked users to change their passwords. eBay reported that hackers gained access to important customer data such as their physical locations and date of birth as well as account information that included email and encrypted passwords.

After a thorough forensics analysis of the compromised database, eBay reported that they had no evidence of fraudulent activity, unauthorized access on eBay, or compromises to personal or financial information of PayPal users.

In October, eBay reported lower than expected revenue growth, citing the cyberattack as the major culprit.

Although it happened in 2013, it was discovered and felt throughout 2014, tearing into its profits and costing reportedly more than $148 million. The impact of the breach was wide. Later, investigators would report that hackers used BlackPOS software to steal both customer and financial data from the giant retailer. The heist included names, mailing addresses, and phone numbers of 70 million Target customers and about 40 million credit and debit card accounts.

We want to hear from you. What do you think were the top 5 cyber security breaches of 2014?