How would you go about identifying a cyberattacker that circumvented your frontline and preventative security tools? Would you be able to detect and stop them before it’s too late? Before we find ourselves in that situation, let’s learn from an organization that has actually done it.

In this chat, we’ll cover a real-world case study that shows how a SOC was able to stop an advanced actor after they had already bypassed perimeter defenses. 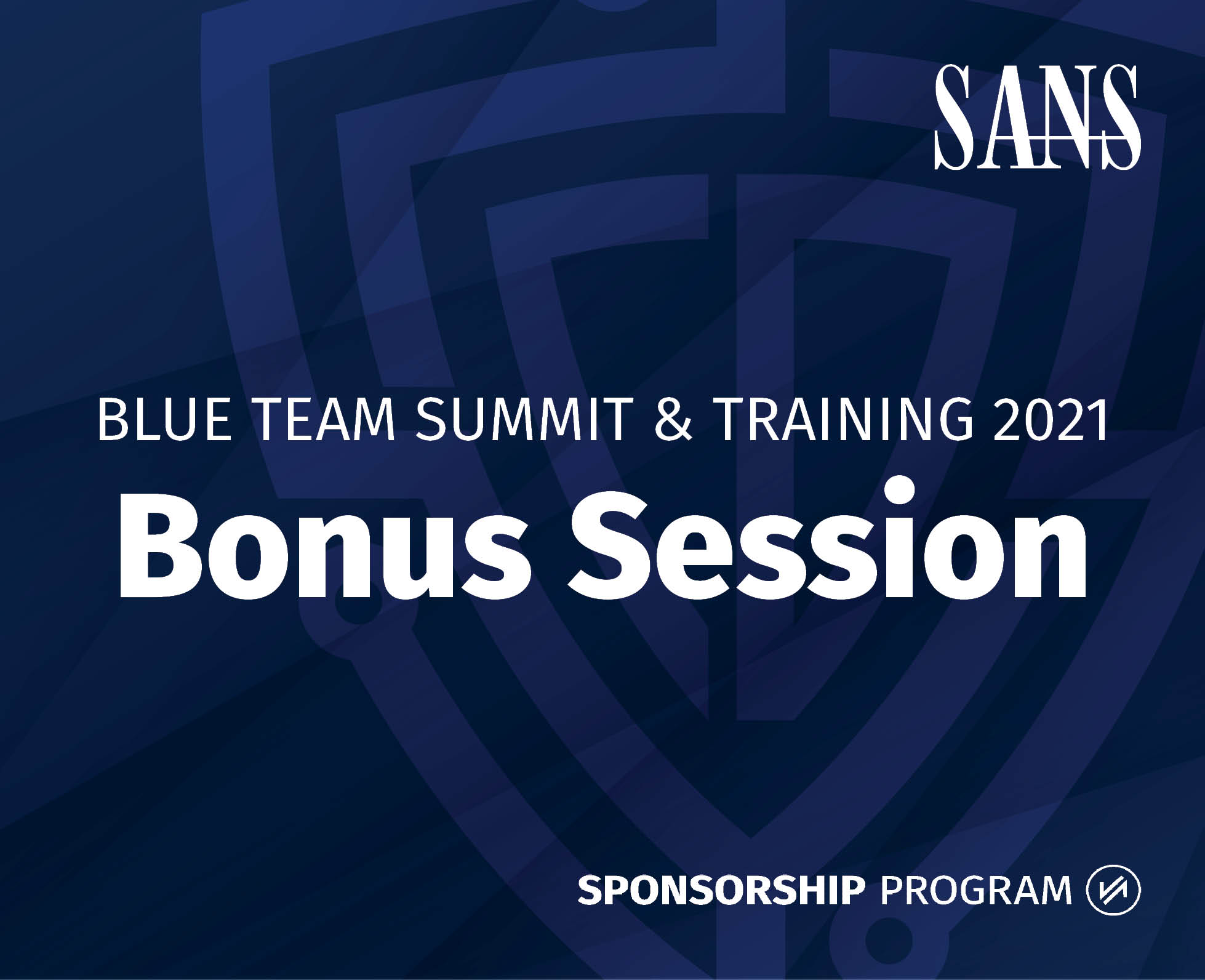 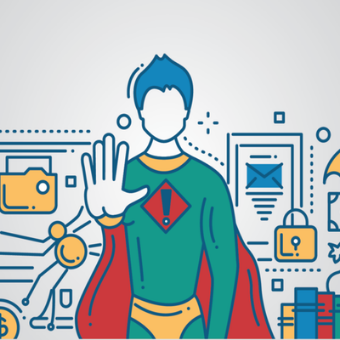 Security Awareness, Cybersecurity and IT Essentials
Getting Started in Cybersecurity with a Non-Technical Background
As organizations and governments around the world are increasingly vulnerable to cyber threats and continue to get hacked, it might feel like we’re... 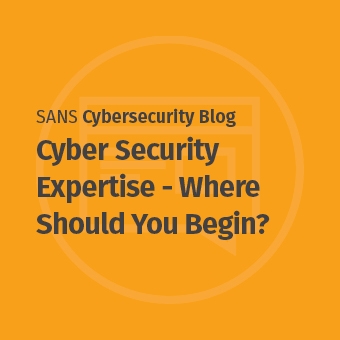 Cybersecurity and IT Essentials
Cyber Security Expertise - Where Should You Begin?
Whether SEC301 Intro to Cyber Security or SEC401 Security Essentials - Network, Endpoint & Cloud is right for you, depends on your prior knowledge. 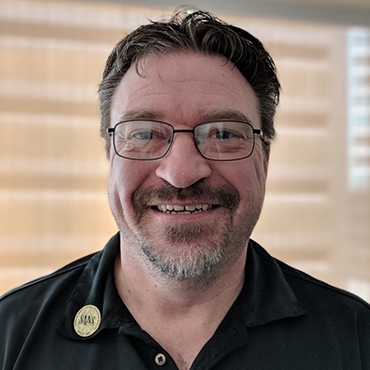