Katie is the Founder and CEO of Luta Security. 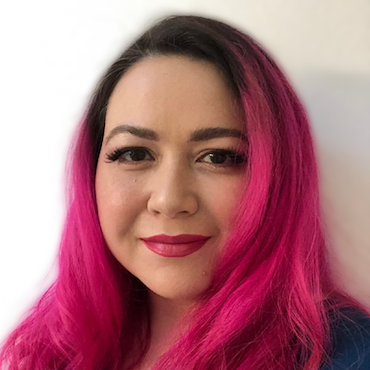 As a computer hacker with more than 20 years of professional cybersecurity experience, Katie has a unique and unparalleled perspective on security research, incident response, vulnerability disclosure, and bug bounties. Currently, Katie serves as the founder and CEO of Luta Security. She is also an advisor for several governments and large organizations around the world.

During her tenure with Microsoft, her work included industry-leading initiatives such as starting Microsoft Vulnerability Research, which formalized multiparty vulnerability and supply chain vulnerability coordination across hardware and software as well as launching Microsoft's first bug bounty program. Katie is also the co-author and co-editor of ISO 29147 (vulnerability disclosure) and ISO 30111 (vulnerability handling processes). Working with the Department of Defense, Katie led the launch of the U.S. government's first bug bounty program, "Hack the Pentagon." She also worked with the State Department to help renegotiate the Wassenaar Arrangement, specifically changing the export control language to include technical exemptions for vulnerability disclosure and incident response.

Katie is a member of NIST's Information Security and Privacy Advisory Board as well as a cybersecurity fellow at New America and the National Security Institute. She is also the founder of the Pay Equity Now (PEN) Foundation, and through the PEN Foundation, Katie established the Anuncia Donecia Songsong Manglona Lab for Gender and Economic Equity at Penn State Law in University Park. Additionally, she served as a visiting scholar with the MIT Sloan School, a Harvard Belfer affiliate, and an advisor to the Center for Democracy and Technology. In 2018, Katie was featured in two Forbes lists: The World's Top 50 Women in Tech and America's Top 50 Women in Tech.