I recently finished reading Clayton Christensen’s book, The Innovator’s Dilemma. It’s a fascinating read on why successful companies struggle with... 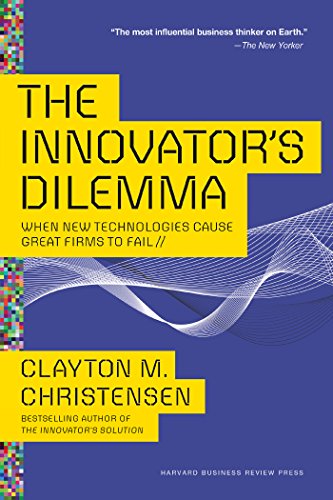 I recently finished reading Clayton Christensen’s book, The Innovator’s Dilemma. It’s a fascinating read on why successful companies struggle with disruption. Ultimately, it’s not because these companies were poorly managed, but because the very management processes that lead to a company’s success are the same processes that inhibits their ability to pivot and try something radically new.

Three key takeaways I found fascinating in The Innovator’s Dilemma:

While I enjoyed the read, the book seemed to dive into data far too much, specifically the history of hard drives. Granted, the data on hard drive development, size, and performance is impressive, but it seemed as though Christensen was more focused on data analysis than the strategic points to be learned. In fact, my favorite lessons came not from hard drives, but the analysis of excavator companies transitioning from steam to hydraulics. If you’re in a hurry, you can read the summary at the end of the book (which is outstanding) and retain most of the key points.

Additionally, the book focuses almost entirely on technology disrupters. At times the book seemed dated, not because the technologies were dated, but the concepts (the book and research were both originally published in 1996).

I would argue that in today’s world it is not so much advances in technology that are causing radical disruption, but how organizations are leveraging the existing technology. We all have access to the Cloud, but it’s how companies like Dropbox, Uber, or Salesforce leverage that technology that causes the disruption. Yes, technical disrupters are still happening (Apple, Smart Home Devices, Tesla) but I would argue that the greatest disruption now is not in technical innovation, but howexisting technology is leveraged.

Overall, The Innovator’s Dilemma is a good book that works to answer some key questions about how companies operate and grow that I’ve always been curious about. While many of the technical examples do not fit today’s software driven world, most of the strategic lessons do. 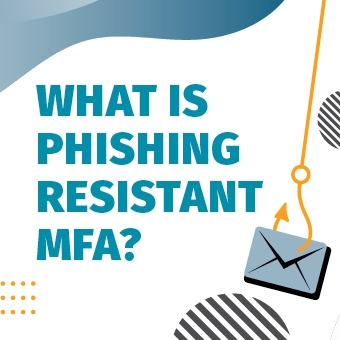