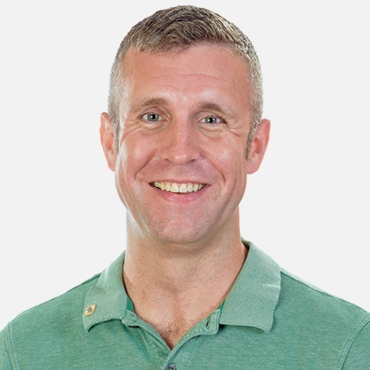 We were recently the unlucky recipients of what we describe as a "gap spam" scheme on the SANS DFIR mailing list. Here's how we stopped it.

We recently responded to an unusual and particularly wily problem on the SANS DFIR mailing list. This list, with nearly 7,000 members, is used for exchanging all manners of digital forensic and incident response information, and is a great resource for the DFIR community. However, several weeks ago, we found that anyone sending a message to the list almost immediately received what looked like a “response” containing spam.

Unfortunately, spam occasionally happens with list members. Normally, we just look up the sender of the spam message and remove them from the list. However, these messages were from senders that were not list members.

It was clear that at least one recipient address was being used to harvest messages and forge the “replies”. Finding the one or two bad actors from a list of 7,000 was going to prove difficult. We entertained the idea of forcing all members to revalidate, and several other options, but all were either extremely labor-intensive or highly intrusive to list members. I inquired about this with some of the SANS Support Team, and Donald Endersby suggested some form of a mail merge. We would send individual messages to list members, each containing some form of a unique identifier, then track which identifier(s) garnered a response. It seemed simple enough, but the only tie between a legitimate sender and the corresponding spam “response” was the sender’s email address. This solution immediately became much more complex.

After a little virtual whiteboard work, we came up with an enacted the following solution:

All in all, this was an unexpected but interesting drill. I’m not sure if this “gap spam” approach is common with any other mailing lists, but this is one approach that can help if you encounter such tactics. 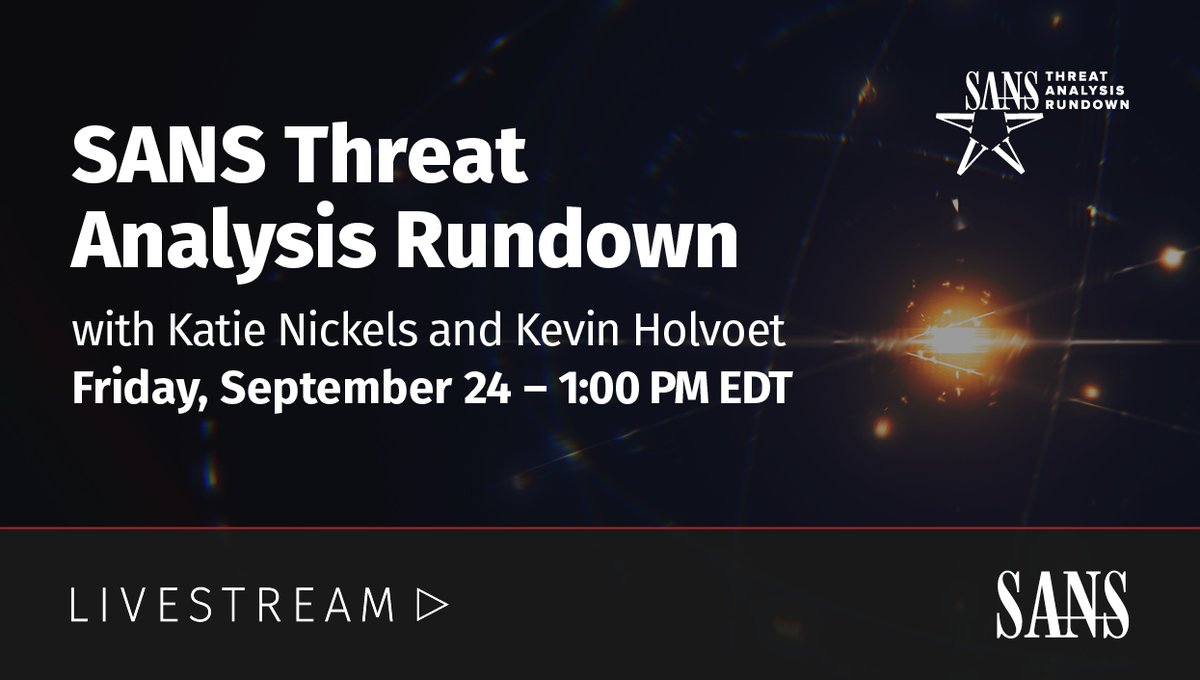 Digital Forensics and Incident Response
A Visual Summary of SANS DFIR Summit 2021
SANS DFIR Summit was a free, global, virtual event for the community. Check out these graphic recordings created in real-time throughout the Summit.
Emily Blades
read more
Blog 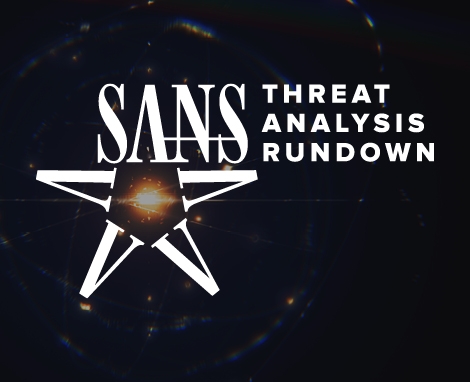