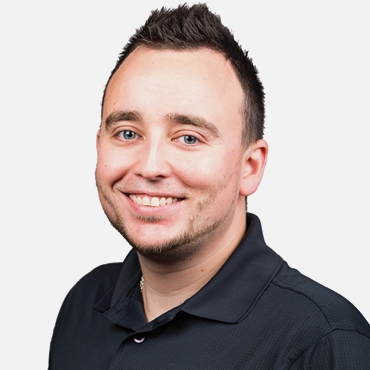 Digital Footprint - The first step in most offensive services

Organizations change continuously and it’s harder than ever to know what the current status quo looks like.

Organizations change continuously and it’s harder than ever to know what the current status quo looks like. Many are looking at penetration tests to help solve the problem of uncertainty, allowing an external team to assess the situation and provide pointers on where defensive focus must be made, e.g. patching, segmentation and vulnerabilities in general. 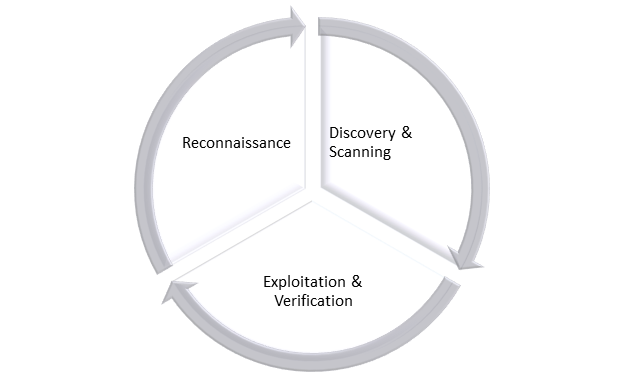 As you might’ve guessed, I present a solution to the problems above. A proposed change to an old methodology, practiced by hundreds of companies. It’s not complex and in it's simplicity lies the elegance. 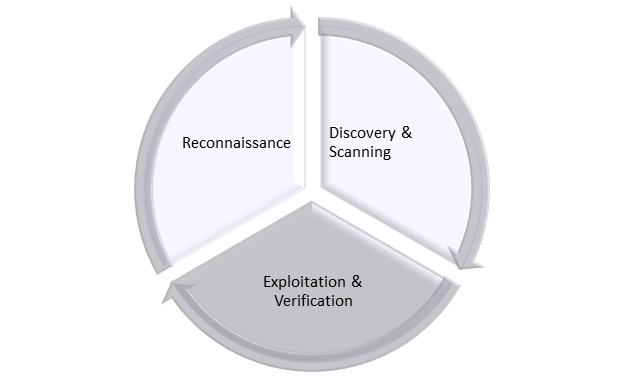 Let’s look at some of the great benefits of doing a multi-part delivery of a penetration test, providing the results of reconnaissance, discovery and scanning in a separate report.

Often, by just doing OSINT (Open Source Intelligence Gathering), vulnerabilities are identified. By simply just looking for the target organization's assets, you might find leaked credentials, sensitive information indexed by search engines and systems that are clearly not maintained and look juicy and vulnerable to a penetration tester. When identifying a client's digital footprint, almost every time, the client is left with actionable things to fix in advance of a penetration test.

Allowing the client earlier returns on the investment is great and having them fix the low-hanging vulnerabilities before the penetration test starts is a good idea too. That way the penetration testers can focus on the more advanced and harder to exploit findings.

Doing the split in the engagement allows clients to easier commit to having work done. Doing reconnaissance, discovery and scanning doesn’t include that much effort from the penetration testers, hence it will be cheaper and more affordable for clients to start engaging with the team and getting actionable results in the process.

For organizations whom want to have the entire scope tested, it’s now easier to guarantee that it has in fact been tested, as the digital footprint is handed over in advance, it’s also easier to agree on the price of having everything in scope.

Finally, having a 3rd party propose their understanding of an organization's attack surface is greatly valuable. It’s also much more convenient for the penetration testers while they do their work. Less scope-creep, a better understanding of the scope of work, and even the opportunity for fixed pricing engagements is an all around win-win for all parties involved.

What should a report on the Digital Footprint contain?

The report can contain many things, ranging from servers, services, technologies, leaked credentials and more. In this section I’ll describe the different elements you might add to such a report. I’ll leave it to you on what type of design and presentation you go for.

Start with the right side up; the most important facts and findings from the activities. It might not be a lot, but if there’s something, list it here. Typical discoveries to include here would also be things like:

You want to share as much actionable information as you can. What can the company do to better ready themselves for an incoming penetration test? It’s also a good idea to include some statistics in this section, summing up what has been identified as the total attack surface.

This is where you want to produce a nice and detailed overview of all the domains and IP-addresses you find which are hosting services for the target company. I like to break this into an overview of:

Under each provider I would list all the different IP-addresses and domains if applicable. The comments help the penetration tester provide value in how they consider the systems attack surface. In terms of estimating size, I suggest you set up a qualitative way of defining if an asset is considered micro, small, medium, large or extra-large. This can then be used to provide fixed pricing schemes, if that is what your team and client prefers.

Color coding can help here as well. E.g. marking assets in red, yellow, green or white for how critical or how high priority the asset is to be included in scope. This could be used as a working document between you and your client to find the appropriate scope for this engagement.

In this section I like to highlight a couple of things. Primarily I want to list out the employees of the company, their emails and what type of role they have in the company. I split the roles into 3 different areas, each which have their own kind of attack surface, and should be addressed differently in attacks:

Especially IT specific roles have an interesting attack surface for hackers. You might target them more directly in terms of looking for blog posts, stack overflow accounts, code repositories and more. I like to highlight the different roles with color codes, allowing a better visualization of the functions.

You also want to identify any shared email accounts which have been identified, and might pose a risk of having weak passwords or other threats. Typical accounts you might find are:

You should also do your best in showing which accounts have leaked credentials. Depending on your engagement, you might extend this into employee's private accounts, if you’ve identified those emails too.

Apps developed and used by the company should also be listed as part of the potential attack surface of companies. Many applications have direct connections via API’s to the internals of the organization, or the applications pose risks if credentials are lost, e.g. a mobile device management solution allowing devices to be managed without authorization.

Yes, these are also considered a prominent attack vector for some attackers. Can you imagine the pain of having attackers log into your social media account, using the password “CompanyName123!”, allowing the attacker to communicate to all of your 20.000 followers? It’s important to keep social media accounts under a good lock down, especially those whom require a company specific login, and is not tied to other individual user accounts.

In a digital footprint report you can include many things, just make sure what you include is high quality and of use for the target organization. You might discover sensitive information exposed like budget plans, blueprints or configurations. These things would be obvious to share with the client.

By utilizing win/win relationships between providers and clients, better and more efficient ways of testing can happen. If the procuring company can take on a slight risk in onboarding a digital footprint report in advance of a penetration test, the engagements are much more likely to be mutually beneficial. Onboarding a company to assess the digital footprint is in fact convenient, as you will be able to test your provider in advance of using them for more complex and thorough penetration testing engagements.

Digital Forensics and Incident Response, Cybersecurity and IT Essentials, Industrial Control Systems Security, Purple Team, Open-Source Intelligence (OSINT), Penetration Testing and Ethical Hacking, Cyber Defense, Cloud Security, Security Management, Legal, and Audit
Good News: SANS Virtual Summits Will Remain FREE for the Community in 2022
They’re virtual. They’re global. They’re free.
Emily Blades
read more
Blog
Open-Source Intelligence (OSINT), Cyber Defense, Penetration Testing and Ethical Hacking
Spiderfoot and the Dangers of Doxing
I had heard so many great things about SEC504 (GCIH), that I decided to take it, and one of the OSINT tools we use in this course I called Spiderfoot. 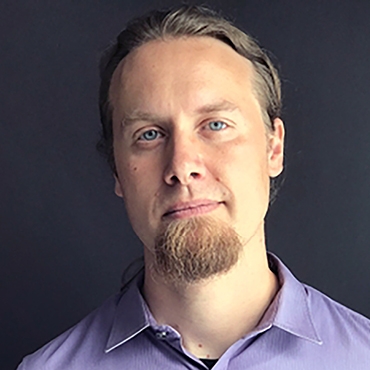