RJ is a cybersecurity analyst who has been diagnosed with Asperger's syndrome and ADHD. 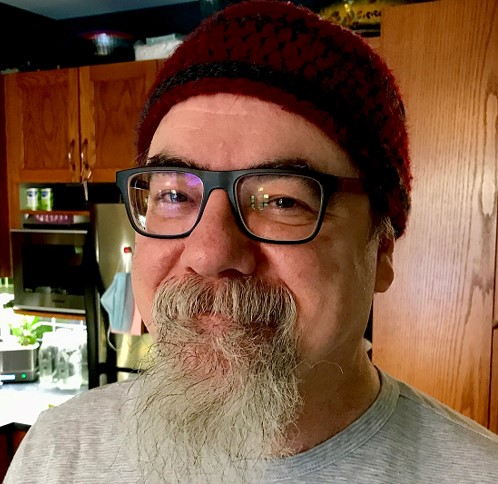 I am a He/Him/His male 59 years old this coming May.

I am of Algonquin/Mohawk/French ancestry.

I was born on the Autism Spectrum but diagnosed with Asperger Syndrome and ADHD in 2011.

In 2016 I tested in the Raven's Progressive Matrices IQ test as having a Visual Learning IQ of 156, which helped me learn about 2E (Twice Exceptional) disabilities in the workplace.

I am a step-father of 3 adult children and Poppa for a grand-daughter.

At age 53, I had the courage to apply for a career move to a new Federal Government position as a Digital Forensic Analyst, which my application was rejected due to lack of "Customer Service", until I challenged it with dozens of customer positive feedback emails I received for multiple projects I worked on.

In 2018, I passed a 6-week training program, as the sole civilian class member, at age 54, which closed an emotional loop, reminding me of fear I had since teenage group activities, which I left at age 14 due to surviving childhood sexual abuse. I hope this will encourage others to chase their dreams no matter their age.