As the Chief of Staff, she is responsible for the planning, allocation of resources, and development of long-range objectives in support of the department's goals and milestones; she provides strategic vision, guidance, and direction to ensure CISA's Director is prepared to interdict or respond to threats to the homeland. 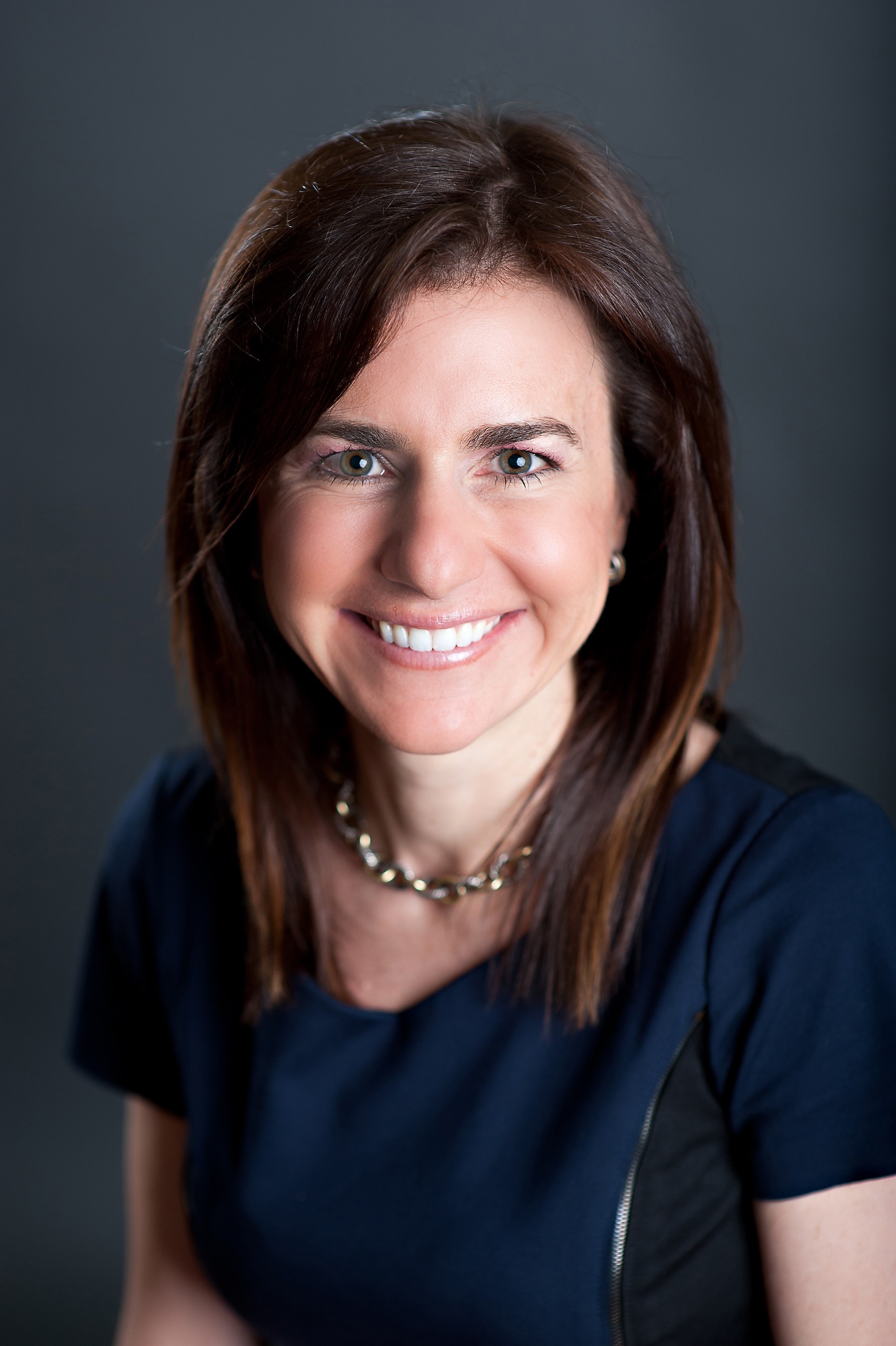 As the Chief of Staff, she is responsible for the planning, allocation of resources, and development of long-range objectives in support of the department's goals and milestones; she provides strategic vision, guidance, and direction to ensure CISA's Director is prepared to interdict or respond to threats to the homeland. Prior to her role at CISA, Kiersten served as the Managing Director of the Cyber Readiness Institute (CRI), a non-profit initiative that convenes senior executives of global companies to develop free cybersecurity tools and resources for small businesses, worldwide. She co-founded CRI in 2017 with the CEOs of Mastercard, Microsoft, PSP Partners, and the retired CEO of IBM. She was also the non-resident scholar at the University of Pittsburgh Institute for Cyber Law, Policy, and Security. Prior to her CRI role, Ms. Todt was the CEO of Liberty Group Ventures, LLC (LGV), where she developed risk and crisis management solutions for cybersecurity, infrastructure, homeland security, emergency management, and higher education clients in the public, private, and non-profit sectors. Ms. Todt advised senior executives and Boards on cyber risk management, including the development and execution of tabletop exercises and senior-level education and training programs. She also provided strategic advice and counsel to senior leaders in industry and government. Ms. Todt was a member of the team supporting the National Institute of Standards and Technology (NIST) in the development of the Voluntary Cybersecurity Framework called for in President Obama's 2013 Executive Order 13636 on cybersecurity. She most recently served in the federal government in 2016 as the Executive Director of President Obama's independent, bipartisan Commission on Enhancing National Cybersecurity. In this role, she led the twelve commissioners, who were leaders from industry, government, academia, and law enforcement, to develop a consensus document of cybersecurity recommendations for the incoming Administration. Ms. Todt was also a partner at Good Harbor Consulting and was responsible for building and managing the company's North America crisis management practice. Before joining Good Harbor, she worked for Business Executives for National Security (BENS) and was responsible for integrating the private sector into state and local emergency management capabilities, following Hurricane Katrina; she also worked with the White House to develop the Federal Maritime Security Strategy. Prior to BENS, she was a consultant for Sandia National Laboratories and worked with the California Governor's Office to develop the homeland security preparedness plan for the Bay Area. Ms. Todt was an adjunct lecturer at Stanford University. Ms. Todt served as a Professional Staff Member on the U.S. Senate Committee on Homeland Security and Governmental Affairs. She worked for the Committee Chairman, Senator Joseph Lieberman, and was responsible for co-drafting the cybersecurity, infrastructure protection, emergency preparedness, bioterror, and science and technology directorates of the legislation that created the Department of Homeland Security. Prior to her Committee role, she worked in the personal office of Senator Lieberman and focused on economic policy and appropriations. Before working in the Senate, Ms. Todt served in the Office of the Vice President on domestic policy issues. Kiersten started her career in the federal government as a Presidential Management Fellow in the White House Office of National Drug Control Policy (ONDCP) under Director Barry R. McCaffrey, and was responsible for addressing demand-reduction issues. Ms. Todt’s commentary on cybersecurity, homeland security, and sport security issues has been featured in national television and print media outlets including NBC, CBS, CNN, Bloomberg, BBC, NPR, Fox News, The New York T