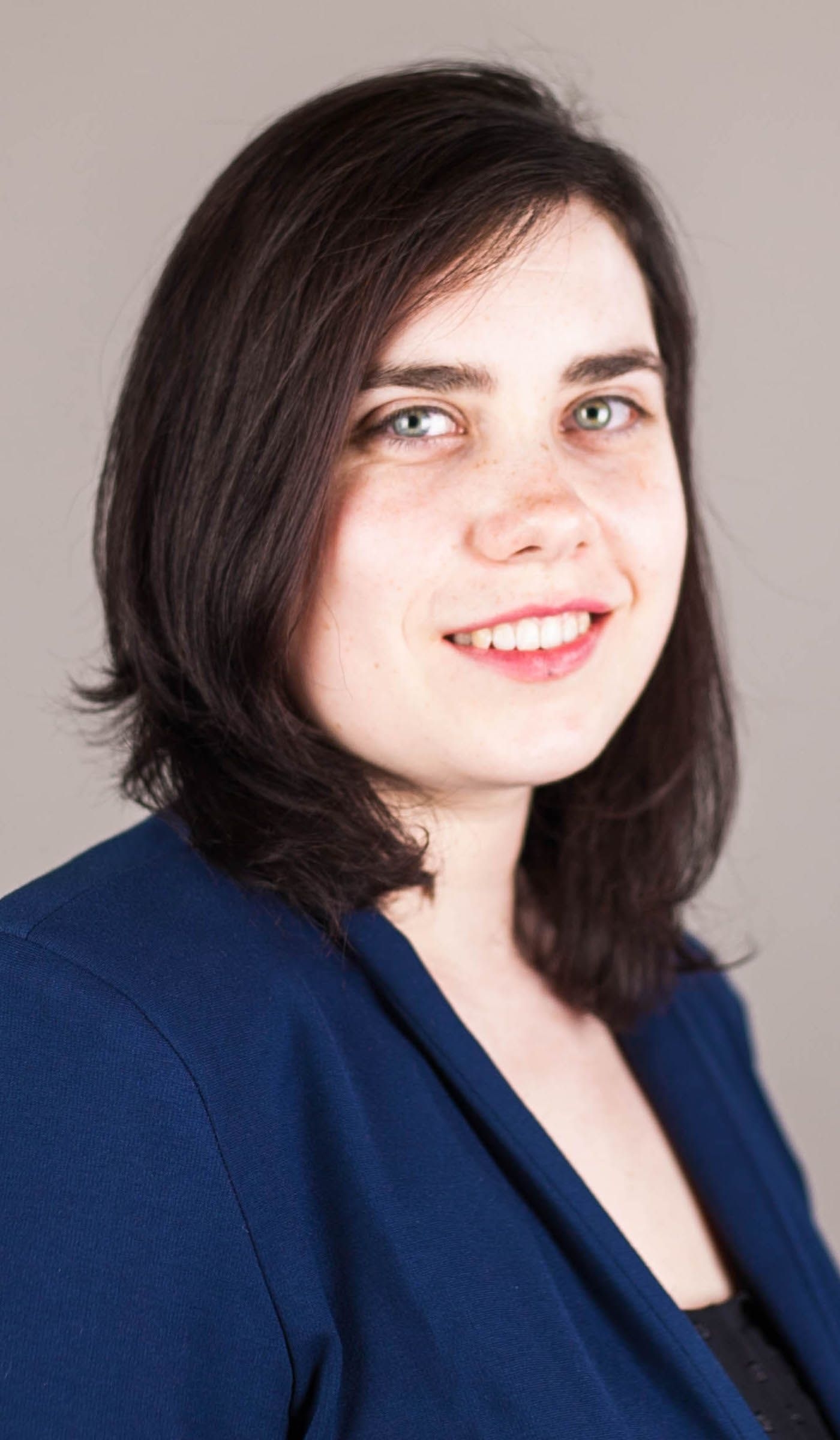 Localization vs. Translation: Why Google Translate Isn't Enough for your Awareness Program

After releasing what you feel is a great collection of security awareness training campaigns to all your learners, you’re feeling good. 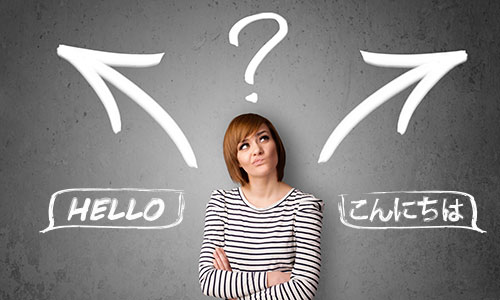 After releasing what you feel is a great collection of security awareness training campaigns to all your learners, you’re feeling good. You come into work and receive an email from corporate. That beaming sense of accomplishment disappears in an instant. There have been several complaints from your learners, saying that the awareness program you've just released is too difficult to understand or even too offensive for them.

What Happened to your Security Awareness Training Campaign?

What’s the Difference between Localization and Translation?

A personified difference between translation and localization is meeting someone visiting from another country versus meeting someone who has lived here for many years. The former may be able to speak your language; they may even have an accent. The latter has learned to adapt to their new culture in addition to learning the language; something that takes a lot more time and effort.

Now, the most measurable difference between translation and localization is when each process begins. Whether a company outsources its translators or just uses Google Translate, the translations, themselves, can be carried out at the end of a project’s development. They are an afterthought to what has already been created for an audience; once you have your words, you can translate them.

Localization, as personified above, is a whole, new monster. The idea of localization is to adjust a project’s entire tone to accommodate every culture you address. Aspects like names, graphics, and colors, for example, should be localized to your audience. Considering these aspects before project development will save a lot of time and money, help keep projects rolling smoothly, and help gain positive reception from your audiences.

Let’s look at each aspect individually:

If your training content includes names, especially those of people, change those names to those that would be recognized by your audience’s culture. For example, if your training’s character is named “Stephen” and you are translating for Spanish-speaking countries, change the character’s name to “Esteban”.

What if your character has an untranslatable nickname? For example, many languages do not have a translation for “Abby”, but they do for its full counterpart, “Abigail”. In this case, you would keep “Abby” in your original language and translate the name “Abigail” into other languages your audiences speak.

If your content has a difficult name to translate, consider the origin language of that name. Say your character’s name is “Katerina” – like mine. This is simply the Russian translation for “Katherine”. When translating into any other language, you should translate from “Katherine”.

If your character has a name that doesn’t translate in a certain language, consider picking a random name localized to that language. For example, “Bethany” does not have a German counterpart; so pick a name like “Brigitte” to replace it for your German audience. Random translations like this are usually not a problem, since most people taking your training in one language will most likely not take the same training in a different language. If you feel uncertain about the randomness, change your character’s name to something more translatable (like “Bridget”).

Remember, you can keep your character's names in your training, no matter how unique they may be. Just use the methods explained above to localize those names into other languages for your different audiences.

If any of your training includes images, graphics, or symbols, consider making them universal or localize them for each of your cultural audiences.

Symbols like checkmarks and circles have different meanings across the globe. Entire topics can take on new meanings, as well.

Perhaps your training is about sports; you may need to change your images for the different sports played by other cultures. Be cautious of behaviors portrayed in images; eye contact may be offensive in some cultures, while it is a sign of respect in western civilization. Even training content about sign language need to be localized. Whatever the topic, you may need to do extensive research before development.

Colors often elicit emotional responses. A safe rule to follow is to never use red. In many cultures, red has an aggressive or even offensive meaning; just avoid it altogether. The following is a more subtle example. Perhaps your training includes images of clothing. If any of your images are of black dresses, your audience from Japan might mistake them for wedding dresses, since black dresses are acceptable for brides there.

Other Factors to Consider in your Cyber Security Awareness Campaign

Represent comparative data. Countries display their data in different ways. Make sure you are comparing “apples to apples”. Also, using metric units for countries other than the United States would be very wise.

Consider languages that read from right to left if you need to. Many Middle Eastern languages read this way. Not only will your raw text need to flip but also any text in your images, charts, and graphics. If this causes your team a lot of hassle, avoid putting text in any of your images.

Applications, products, solutions, and examples must be relatable to each culture. For a simple example, someone from Europe may not understand a driving scenario if the perspective of the driver is on the right side of the road. You will need to tweak your scenarios to your different cultural audiences or come up with universal scenarios altogether.

Have your regular and web content adapt, rather than just translate. There are languages out there that tend to take up more space than English; their content will likely be cut off. Either code individually to change font size or change your page layout altogether. You must also be careful with how words translate where on a screen.

How to Keep Up

Before you get intimidated, just remember that these are powerful tools to engage your entire audience across the globe and promote lasting behavior change. If you need a place to start, here are some tips on how to carry out the material above: