Mark is a Senior Digital Forensic Examiner for federal law enforcement where he performs exams on all digital media in all manner of cases from cyber crime DDoS attacks to homicide, and has even done a shoplifting case. He presents and teaches classes to digital forensics to law enforcement officers on seizing computers and computer evidence, as well as provides demonstrations on hacker/hacking methodologies so that agents and detectives understand and recognize cyber crime. 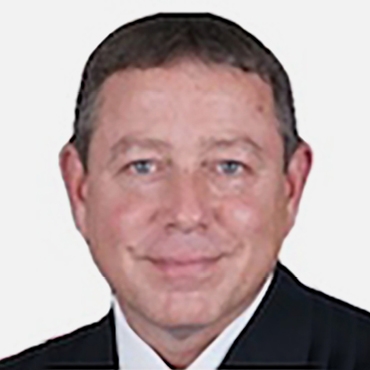 Mark is also military reserve officer in the Navy Reserve. He started in  the security arena in 2001 when he joined the Army Reserve's Information Operations Command (ARIOC) as a CIRT Team/Pen Tester/Vulnerability Analysis team member. He later transferred to the Navy Reserve (NR); first leading the NR's west coast vulnerability assessment team and he
is currently a Lieutenant Commander and the Executive Officer of a Reserve Computer and Communications unit. He has worked on Joint Task Force missions with the National Security Agency, the Army's Regional Computer Emergency Response Team.

On top of that, he also serves as an Asst Scoutmaster in his sons' local Boy Scout troop.