Rogue hacker-turned-infosec-professional, Joshua Wright initially got into the infosec field after getting caught hacking, uncovering a vulnerability disclosure in the process. With the threat of a lawsuit looming, Joshua decided to pursue good over evil, launching his infosec career in 1997 with Johnson & Wales University. Since then, he’s worked at five companies and today serves as director and senior security analyst for CounterHack, a company devoted to the development of information security challenges for education, evaluation, and competition. He is the author and an instructor for SANS most-popular course SEC504: Hacker Tools, Techniques, Exploits, and Incident Handling.

Through his experiences as a penetration tester, Joshua has worked with hundreds of organizations on attacking and defending mobile devices and wireless systems, ethically disclosing significant product and protocol security weaknesses to well-known organizations.

A hacker at heart, Joshua admits that his current role is his most interesting job so far because he gets the chance to hack into credit card processing systems, gambling casinos, and smart shower systems to learn the mistakes developers and system designers make and figure out how to exploit them. He also loves the thrill of developing the annual Holiday Hack Challenge, which gives him the chance to add new and exciting challenges that refect modern technology while appealing to a wide audience of players of different ages and experience levels.

In 2003, Joshua also began teaching for SANS as a way to combine his interests in hacking and teaching. Today, as lead author for SEC504: Hacker Tools, Techniques, Exploits, and Incident Handling, Joshua turns his experience hacking into customer networks into real-world case studies that students can relate to. “I really enjoy seeing my students make mistakes, realize the mistake, and immediately benefit from the realization,” he says.

One of Joshua’s favorite student interactions was working with a blind student who never let his physical challenges hold him back from achieving great things. He’s found that his must successful students in the classroom are “those who push themselves to struggle and stumble, then recover and accomplish new goals with my support.”

In addition to being a SANS instructor, Joshua serves as the technical lead of the innovative SANS NetWars CyberCity, overseeing and managing the development of critical training and educational missions for cyber warriors in the U.S. military, government agencies, and critical infrastructure providers. 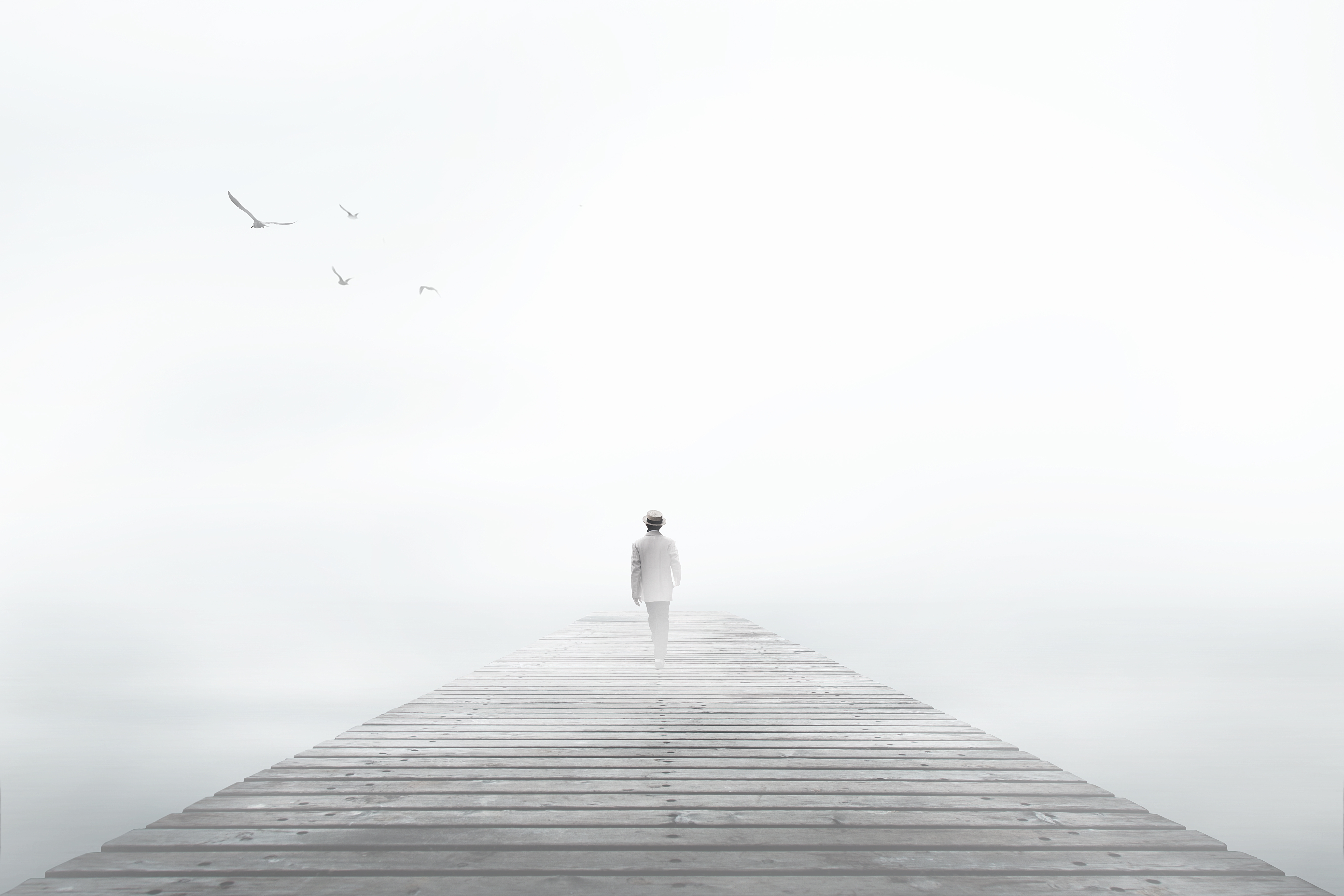 Joshua Wright
Senior Instructor
read more
Blog
Parsing Zeek JSON Logs with JQ
Authored by Joshua Wright | josh@willhackforsushi.com JSON has become an increasingly important file format in many areas: as a computer programming data source, as a flexible data structure for engineering projects, and as a logging format for many enterprise security tools. To work effectively...

Joshua Wright
Senior Instructor
read more
Blog
Your Pokemon Guide for Essential SQL Pen Test Commands
As a pen tester, it's not enough to exploit targets and get shells. That's great (and it's a big part of what we do), but the real value to the customer is to demonstrate what the effective risk is from the successful exploitation of a vulnerability. In order to answer this question, I find myself...

Joshua Wright
Senior Instructor
read more
Blog
Mount a Raspberry Pi File System Image
Yesterday, I started my yearly Epic Desk Cleanout. This annual ritual is more about holding up a trash can and sweeping everything into it. I really clean, which includes cataloging all the random SD cards I've collected throughout the year. For SD cards, I'll typically "dd" the contents of the...