Mr. Paller was a pioneer in the cybersecurity industry. He made it his mission to find and train the next generation of cybersecurity experts, and bring more skilled people into the profession. He founded SANS in 1989, and the company has since grown into the world’s largest cybersecurity research and training organization, developing more than 40,000 cybersecurity practitioners each year. He was also President Emeritus of SANS Technology Institute, the nation's first regionally accredited specialized cybersecurity college and graduate school.

Most recently, Mr. Paller was president of the National Cyber Scholarship Foundation, a new organization created to find cybersecurity talent in high schools and community colleges and encourage their development through a fun game designed to expand diversity and opportunity in the tech industry. Through this initiative, many students from diverse backgrounds found a passion and talent they never knew existed.

Mr. Paller had a historied career, including testifying before the US Senate and House of Representatives and being selected as an initial member of President Clinton's National Infrastructure Assurance Council. He was chosen by President Bush's Office of Management and Budget and the Federal CIO Council as the 2005 Azimuth Award winner, a lifetime achievement award recognizing outstanding service of a single, non-government person to improving federal information technology. In 2010, the Washington Post named him one of seven people "worth knowing in cyber security." Mr. Paller co-chaired the Department of Homeland Security Advisory Committee's 2012 Task Force on Cyber Skills and headed the Task Force on Best Practices in Cybersecurity for the FCC Communications Security, Reliability, and Interoperability Council, and he was a member of the NASA Advisory Council.

“Alan, many years ago, set SANS on the path that we have built on year after year. His vision has changed the lives of hundreds of thousands of security practitioners. His contribution to the industry was nothing short of monumental, and even in his last weeks he continued his life-long drive to make the world secure and to build the next generation of security defenders.” said Eric Bassel, CEO of SANS Institute 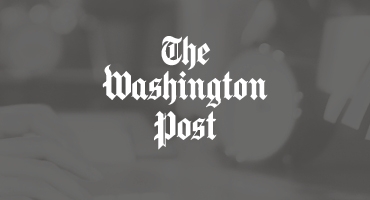 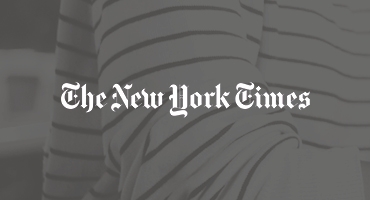 Alan Paller, a Mover on Cybersecurity Threat, Is Dead at 76
Learn More 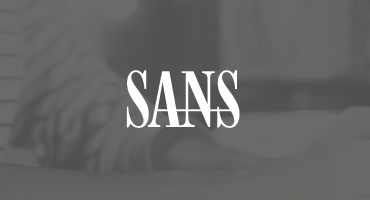 Alan Paller, Cyber Security Industry Titan and SANS Institute Founder, Passes Away
Learn More
Alan, was a driver for education, diversity and inclusion based on acumen and rigor from the very beginning and fostering the development of that since forever.
Eric Dana Williams
Alan's legacy is that a lot of bad things did not happen, and that a lot of good people entered this field to help.
Johannes Ullrich
Alan Paller was a real cybersecurity guru - I went to him for advice all the time. A coder from way back and a true pioneer, with a rare combination of insights and knowledge.
James A. Lewis
He truly forged this industry and never ceased improving it, along with every one of us who play a part. May we all have even a fraction of his impact on the world.
Phil Hagen