Brandon is a Senior Application Security Engineer at Asurion, where he provides security services for thousands of his coworkers in product development across several global sites responsible for hundreds of web applications. As an application developer for most of his professional career, he moved into security full-time largely because of his many formal trainings through SANS. He’s a contributor to the OWASP Serverless Top 10 Project and a co-leader for the Nashville OWASP chapter. Brandon is lead author for the new SEC510: Public Cloud Security: AWS, Azure, and GCP and a contributor and instructor for SEC540: Cloud Security and DevOps Automation.

Since he was introduced to an internet connection, Brandon has been a developer. He started his professional career with Smartvue Corporation, an Internet-of-Things video surveillance startup that has since been acquired by Johnson Controls. Prior to starting in security, Brandon became a Software Engineer at Asurion. After creating many web applications over the years, he eventually wanted to try something new. He was offered a spot in the Security Mavens program at Asurion, and jumped at the chance. This is where his formal journey with security began. After taking three SANS courses, Brandon knew that security was where he belonged, so quickly transferred to the internal product security team at Asurion. In his current role, Brandon performs secure code reviews, conducts penetration tests, develops secure coding patterns, and evangelizes the importance of creating secure products.

Brandon’s love of teaching and public speaking goes back to his college days, spending 3 years on the debate team and summer breaks teaching iD Tech Camps at Vanderbilt University. These experiences taught him a lot about communication, persuasion, and empathy, three pillars he carries with him to this day. Brandon prides himself in making his classes fun, engaging, and memorable with the sharing of personal experience, war stories, polling the audience, and telling relevant jokes.

As someone who has only recently made the switch into security full-time, Brandon understands that one of the biggest barriers between development and security is the conflicting cultures. Developers want to develop. Security wants to have 100% security. These two goals are mutually exclusive! Given his experience in both areas, Brandon has been able to support both types of professionals reach across the aisle to improve DevSecOps at their organization. He believes that in order to prescribe solutions to development teams, one must walk a mile in their shoes. Brandon is happy to walk side-by-side with you as you face these challenges head on, constantly reminding you that you're not alone. Secure development is hard!

Throughout his security journey, Brandon has earned five GIAC certifications - GSEC, GSSP-JAVA, GWAPT, GPEN, and most recently, the GCSA. He holds a Bachelor's Degree in Computer Science from Binghamton University, where in his senior year, Brandon won the “Best Use of the SendGrid API” at the HackBU Hackathon. Additionally, he has won four Security Innovation Capture the Flag events, also placing second at their CTF at DEF CON 27, and in 2017 Brandon won the Asurion Hackathon for making an Alexa skill for cellphone support. Brandon taught the first ever cohort at the Vanderbilt University Web Development Coding Bootcamp in 2019, he’s a contributor to the OWASP Serverless Top 10 Project, and a co-leader for the Nashville OWASP chapter.

Hear Brandon talk about attacking serverless servers in this SANS webcast from March 2020:

Serverless Prey Project, Serverless Prey is a collection of serverless functions (FaaS) for GCP Functions, Azure Functions, and AWS Lambda. Once launched to the environment and invoked, these functions establish a TCP reverse shell for the purposes of introspecting the container runtimes of the various function runtimes. 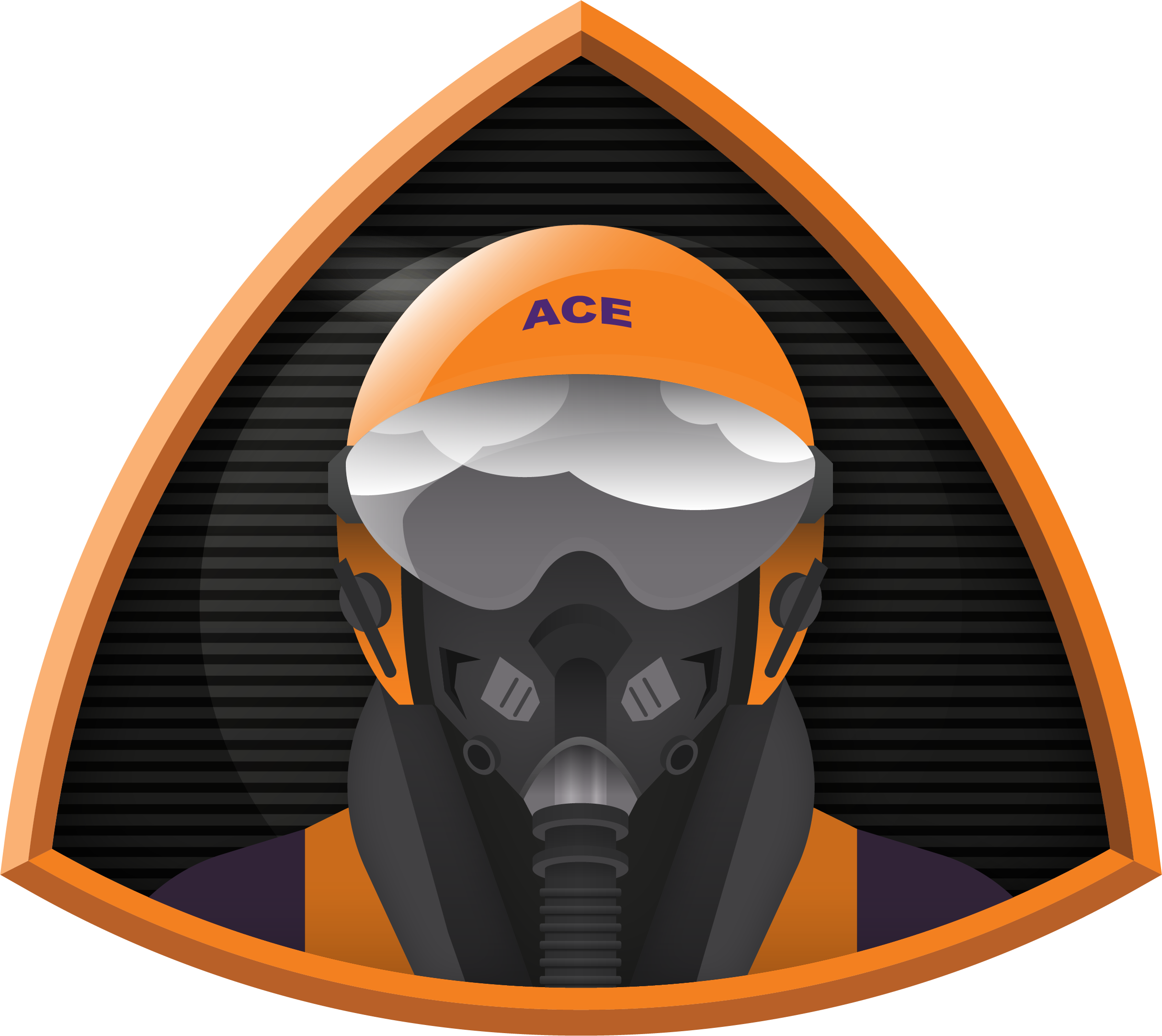 Brandon Evans
Certified Instructor
read more
Blog
Top 5 Considerations for Multicloud Security
The most important thing to know about multicloud is that you can’t stop it.