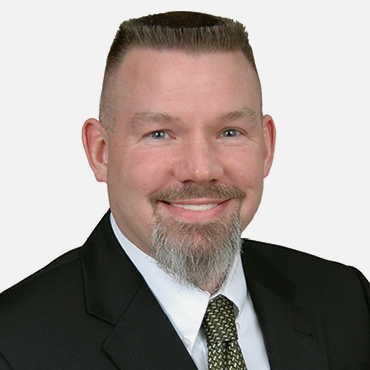 Certified Instructor
What You Will LearnSyllabusLaptop Requirements

THE CLOCK IS TICKING. YOU NEED TO PRIORITIZE THE MOST VALUABLE EVIDENCE FOR PROCESSING. LET US SHOW YOU HOW.

In this course you will learn how to effectively acquire data from: 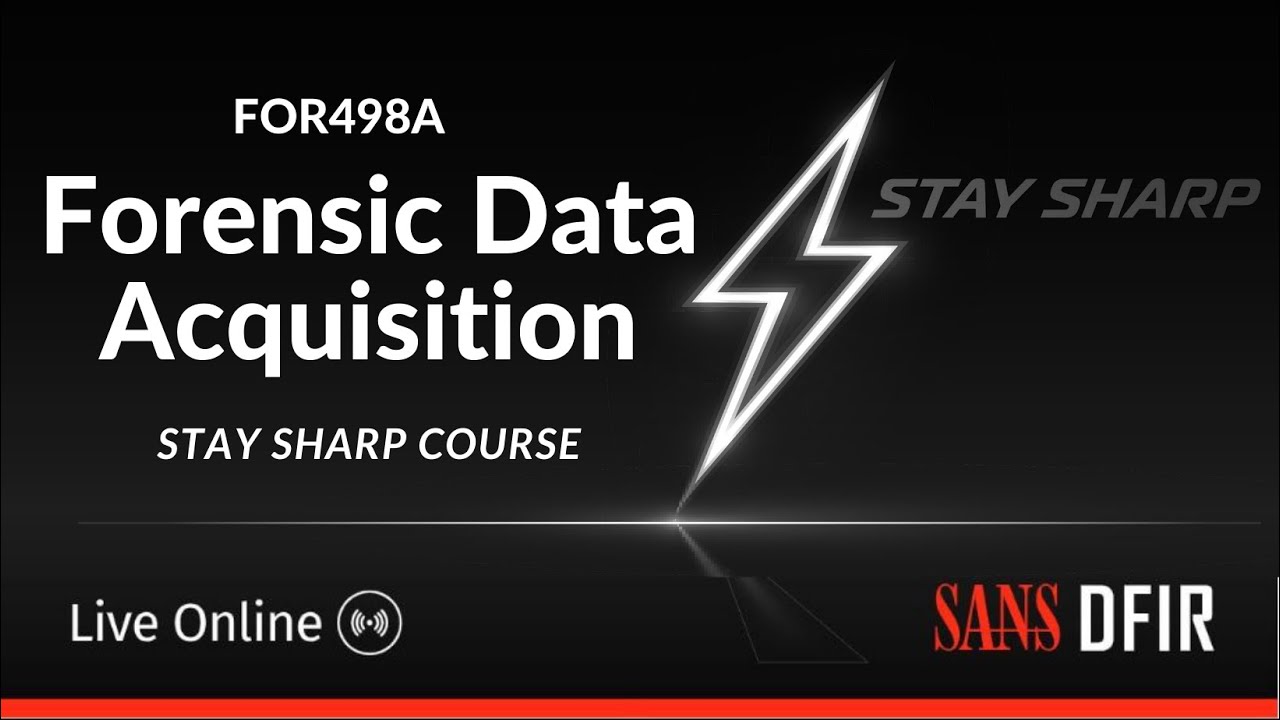 A properly configured system is required for each student participating in this course. Before coming to class, carefully read and follow these instructions exactly.

PLEASE INSTALL THE FOLLOWING SOFTWARE PRIOR TO CLASS:

IN SUMMARY, BEFORE YOU BEGIN THE COURSE YOU SHOULD:

Your course media will be delivered via download. The media files for class can be large, some in the 40 - 50 GB range. You need to allow plenty of time for the download to complete. Internet connections and speed vary greatly and are dependent on many different factors. Therefore, it is not possible to give an estimate of the length of time it will take to download your materials. Please start your course media downloads as you get the link. You will need your course media immediately on the first day of class. Waiting until the night before the class starts to begin your download has a high probability of failure.

Find ways to take this course