The History Behind the SANS DFIR Summit Characters

These characters are not only part of the history of the DFIR Summit, but also highlight the sense of humor this community has!

The Digital Forensics & Incident Response community has always been unique. So, it is not much of a surprise DFIR Practitioners are referred to as heroes in their profession. They must have exceptional investigative skills to find the needle in the haystack - even when all tools fail. They must have hunger for the truth, must be ready to leave their own families to protect others and above all, have the quest to see good prevail. Aren’t these “superpowers”? Not everybody has these and that is what makes these heroes unique. 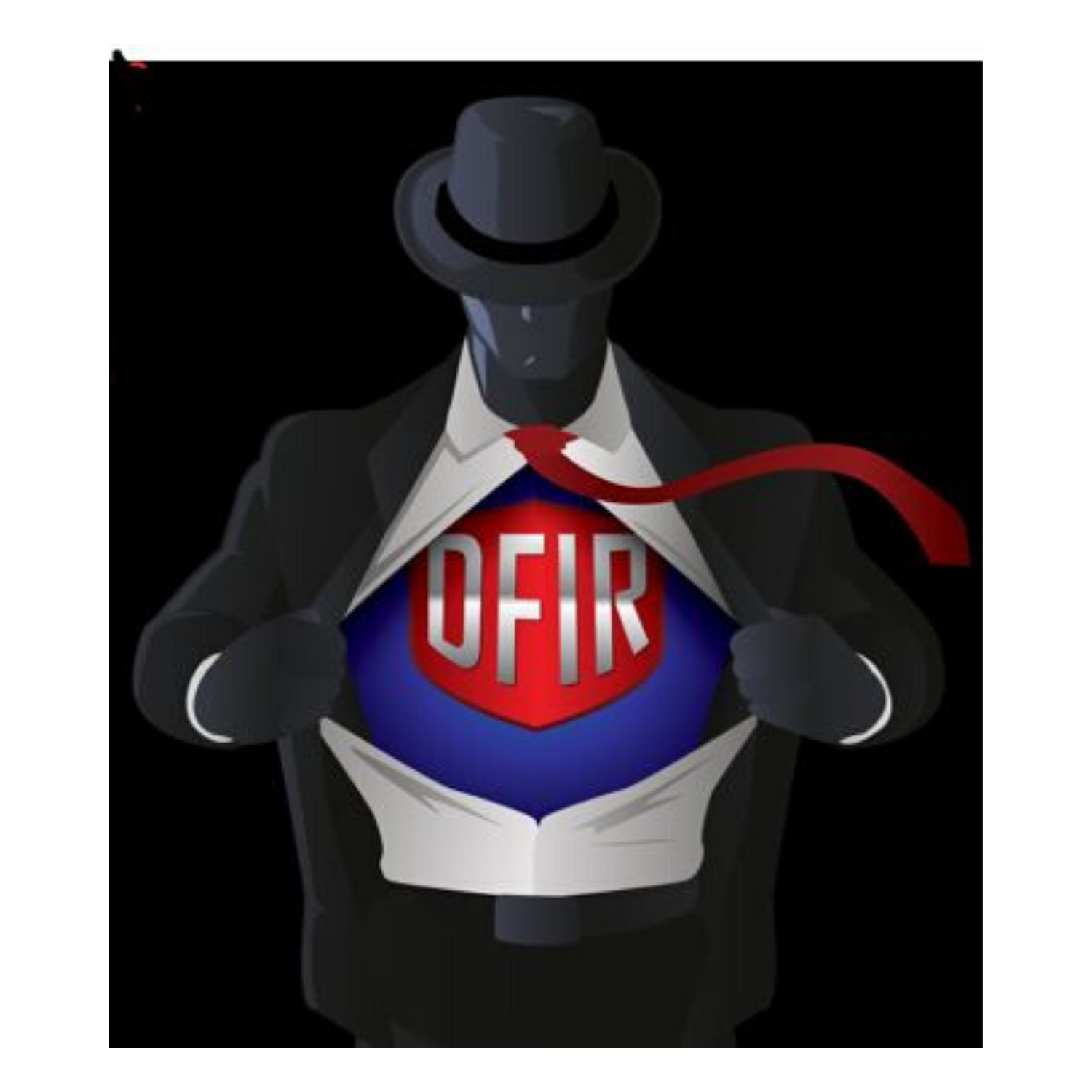 As the years progressed, many changes had happened to the SANS DFIR Hero. He was featured for the first time as a Lego minifigure in 2011. In supporting the SANS initiative to encourage and support women in the cybersecurity industry, the SANS DFIR Curriculum Hero introduced the DFIR Heroine as part of the 10th anniversary of the DFIR Summit. Two years later, during the 12th DFIR Summit, SANS introduced the limited edition DFIR Forensicators legos in their superhero form which included the DFIR course coins as shields.

As we all know, this year’s DFIR Summit is going to be different. Not only has the Summit been opened free to the public with a record registration of 19,000+, but also, for the first time, all sessions will be broadcasted 100% online. The decision to make the Summit free was an easy one for SANS. Giving the community the gift of great content while enjoying networking during these unprecedented times was the right choice for sure.

So, as the “DFIR Summit the 13th – Pandemic Edition” approaches, we decided to create DFIR Summit gear around these characters that in one way or another have their origins at the DFIR Summit.

After reviewing several ideas, we opted for a Zoom meeting picture now featured in our DFIR Summit 2020 gear. We are certain the DFIR community will appreciate that we have chosen to pay tribute to these characters. These characters are not only part of the history of the DFIR Summit, but also highlight the sense of humor this community has!

So here you have it… 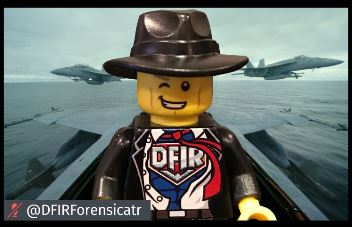 Each DFIR Forensicator comes packed in a clear plastic case. In the back of the case the following can be read:

A Hero for the Ages – The Digital Forensics and incident response DFIR Forensicators enable your team to forensicate all things!
All Forensicators are equipped with:

As proof that even animals do not miss the DFIR Summit, here are the ones that made their appearance over the years: 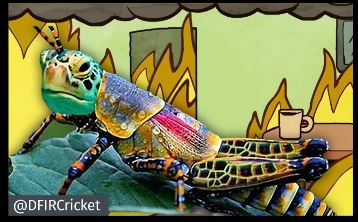 We cannot say the DFIR Cricket made his appearance at the Summit, however he was clearly very vocal, and everybody was paying close attention to his “chirp, chirp”. Especially when there were no questions after a presentation and silence flooded the summit room. 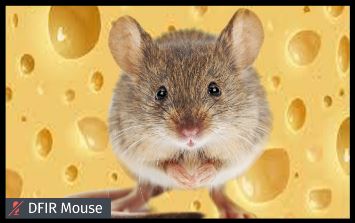 The DFIR Mouse was more interested in the breaks than in the lectures, do you know why? The little DFIR cheezball made his appearance at the Summit alarming just a few attendees. To be nice, we are not naming the hotel that hosted the Summit that year. 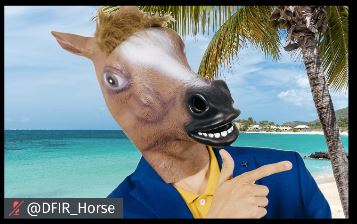 “Hi. My friend would really like to meet the person who snuck this horse into a hotel. Was it you? Was it your friend? Let me know if you have any info!”

If someone could sneak a horse into a hotel room, that would be one of the DFIR Summit attendees.

Over the years, the official DFIR Summit night out has been hosted at the Jackalope. The Jackalope is Austin’s favorite and most famous dive bar. If you really want to know the history of the SANS DFIR Summit and the night out networking at the Jackalope, we suggest you do a Twitter search. Who knows, you might find a picture or two. We do not kiss and tell, all we can say is that the big Jackalope has been ridden by many forensicators over the years. 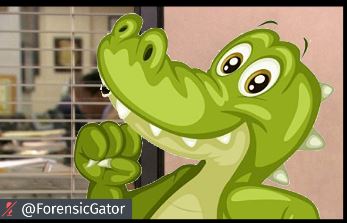 And last but not least the Emergency Tacos: 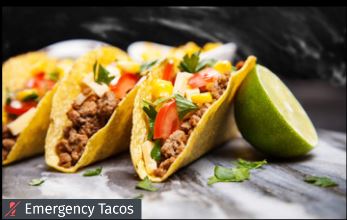 Who doesn't like tacos? Austin’s favorite Torchy’s tacos have been a must for the DFIR Summits over the years. As a tradition, Rob Lee invited all speakers for a night out the night before the summit for drinks and a taco feast delivered by the very famous taco place.

Digital Forensics and Incident Response
21K DFIR Summit Registrations by Day 2! Deep-Dive into this free popular content
Many of you might not be aware of the amount of free DFIR resources available. Here is a compilation of the most popular new content. Check it out!