Implementing a Windows 2003 PKI from an Existing Windows 2000 Network

This paper will describe the process that one fictitious, medium-sized, organization took in deciding to move their Windows 2000 AD based domains to Windows Server 2003 and, subsequently, a 2003 based PKI. Furthermore, it will detail the steps they took to actually implement their plans. The paper...
By
Norman Christopher Knight
Download

All papers are copyrighted. No re-posting of papers is permitted 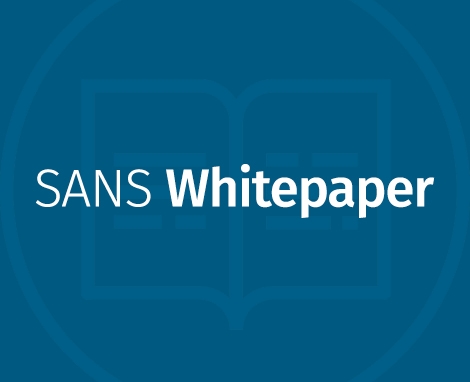