Phishing has been a leading entry vector for threat actors for more than a decade - and that's not showing any signs of slowing down. Phishing will continue to be a threat primarily because it is the vector used most often by threat actors to deploy malware, which somehow is still evading many of our defenses (seriously, how are we still talking about this?!). But as if that isn't already enough to worry about, the last several years have shown that insider threats are compounding the attack surface organizations must monitor for. After all, if data is exfiltrated, stakeholders won't really care whether that's the result of a malware or an insider (or malware deployed by an insider, oh my!). Attendees will be leave armed with knowledge about how to better tackle threats in their environments. 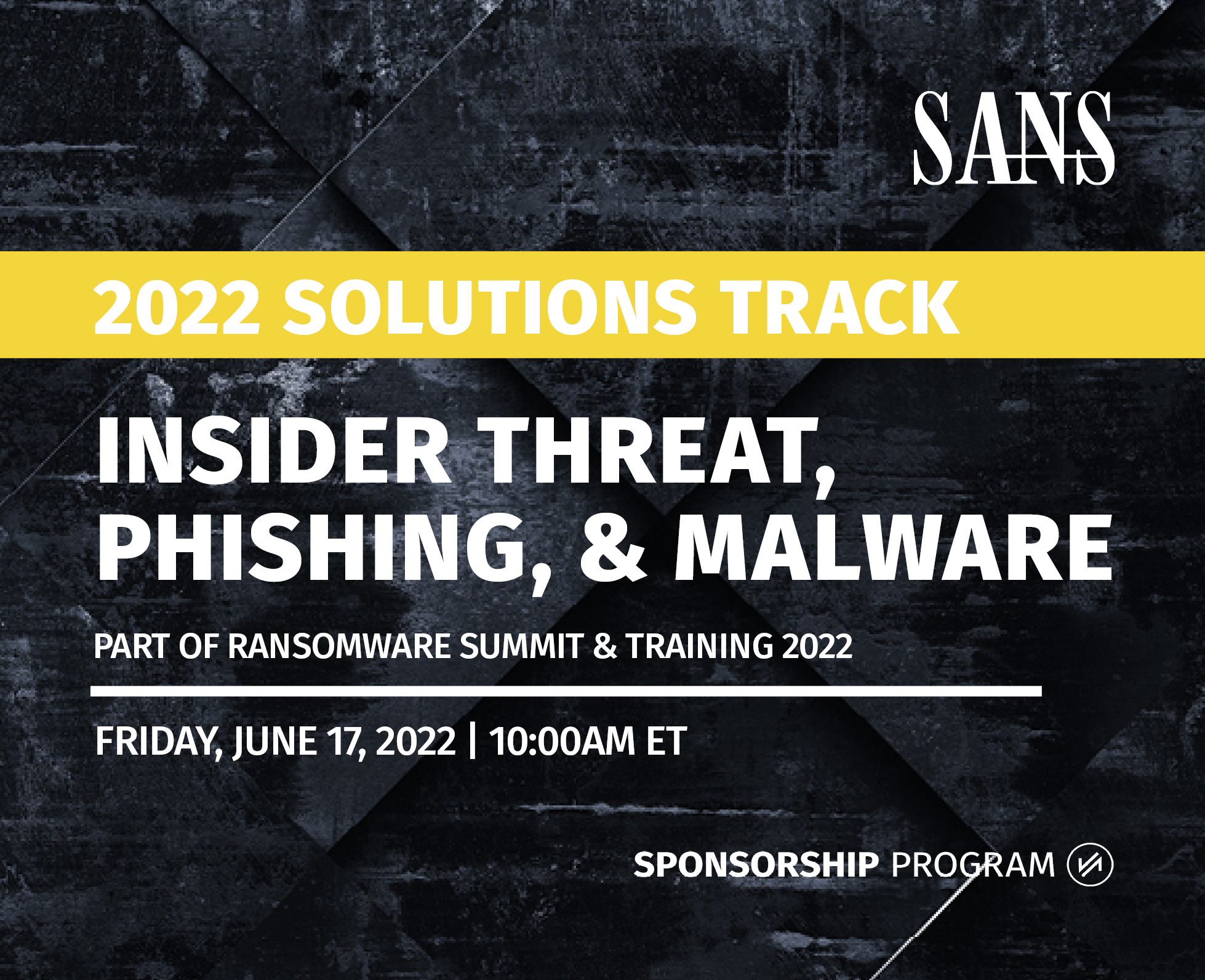 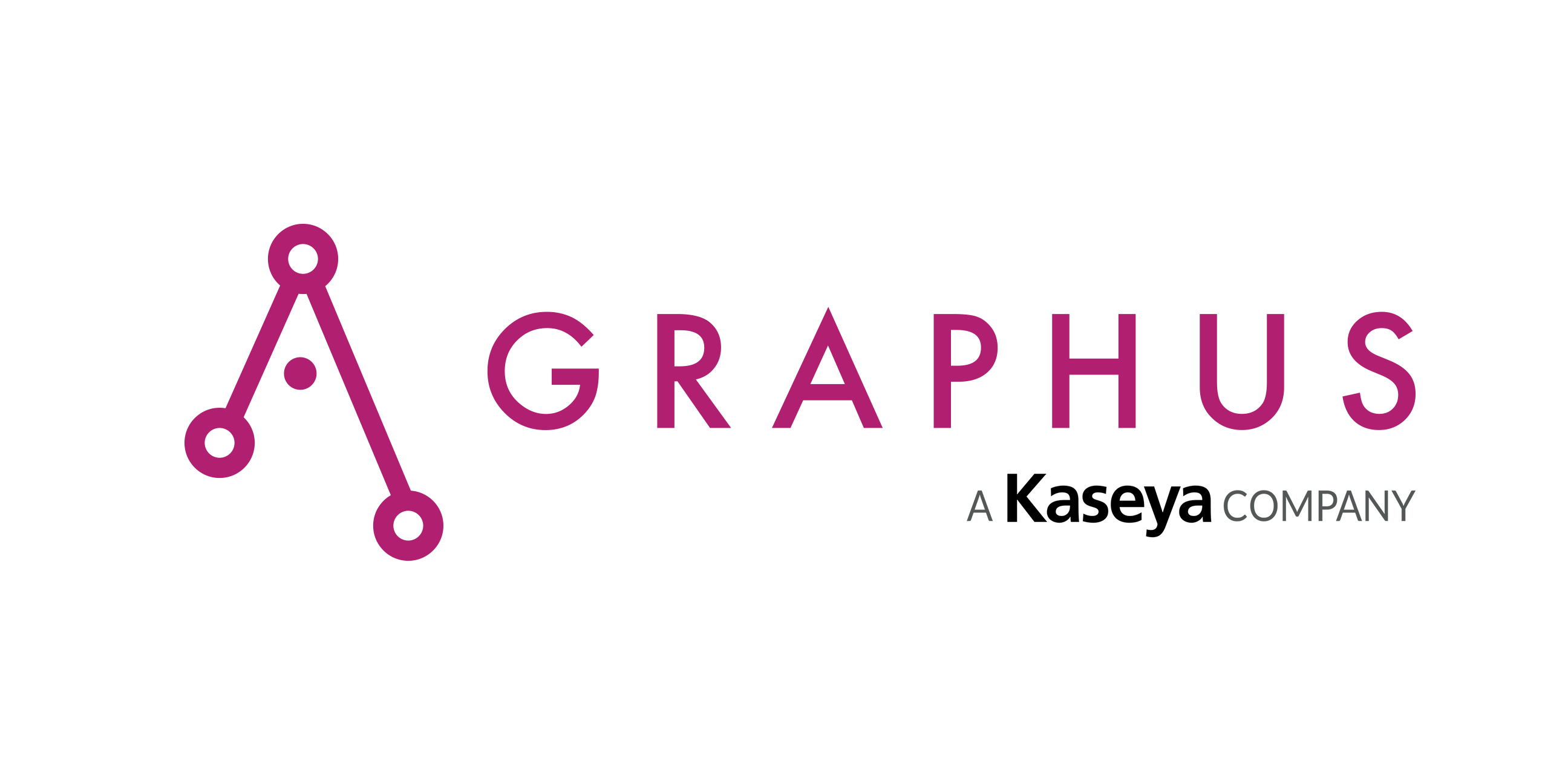 Angelina Derajtys
read more
Blog
Digital Forensics and Incident Response
How You Can Start Learning Malware Analysis
Lenny Zeltser shares a roadmap for getting into malware analysis, with pointers to 10 hours of free recorded content and additional references.