Timothy Garcia is a seasoned security professional who loves the challenge and continuously changing landscape of defense. Tim started his career as an engineer in IT and after working on a few security incidents related to Code Red and Nimda; he realized he had found his calling. Tim currently works as an Information Security Engineer for a Fortune 100 financial institution where he provides security consulting to project teams to ensure security of IT operations and compliance with policies and regulations. 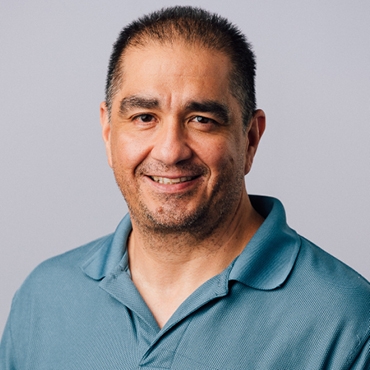 Tim currently leads the team that is tasked with Firewall review, SIEM management, and privileged access monitoring and policy compliance. Tim has worked as a Systems Engineer and DBA and has expertise in systems engineering, project management and information security principles and procedures/compliance. Tim previously worked for Intel and served in the United States Navy. Tim also works with the OnDemand team as an SME, is a mentor for the Vet Success program and provides consulting and content review for the Securing the Human project within SANS. Tim is a contributor to the Arizona Cyber Warfare Range and works with the local security community giving monthly talks, when not teaching for SANS, on information security tools and techniques.

Tim is as passionate about teaching security as he is performing it and receives the greatest joy when he sees the look in a student's eye when something they never quite understood finally makes sense.

Tim holds the CISSP, GSEC, GSLC, GISF, GMON, GAWN, GCCC, and GCED as well as the NSA-IAM certifications. He has extensive knowledge of security procedures and legislation such as Sarbanes-Oxley, GLBA, CobiT, COSO, and ISO 1779.

When Tim is not defending systems, he enjoys playing sports, snowboarding and most of all spending time with his wife and four children.