Jason has a curiosity for tinkering and building offensive things that has spanned his 23 year career in IT and penetration testing. He is a principal consultant at Stora Security where he helps clients improve their readiness for security incidents. Jason has helped over 225 organizations mature their Cyber Security programs by focusing on an offensive approach coupled with the many hats he has worn rolling up his sleeves within enterprises – CTO, Network Engineer, Coder, System Administrator, Cloud Architect, Incident Handler, and Penetration Tester. Jason has not only built and led Pentest practices, but also delivered SaaS software and new MDR/MSSP service offerings. He believes in giving back to the InfoSec community and enjoys creating open source security tools. Jason holds several certifications, including Cisco CCIE #15239, AWS Certified Solution Architect Associate, GPEN, GCIH, GCFA, AWS Certified Security Specialty, and Azure Security Engineer Associate. 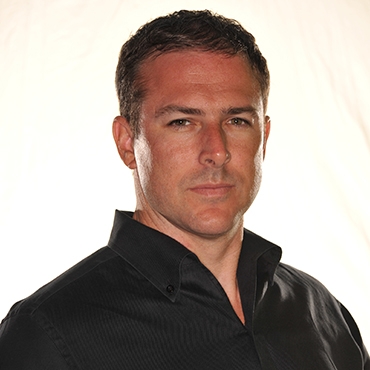 Jason has used his extensive experience to help clients solve a variety of security problems impacting their respective businesses. He helped a solution manufacturer raise their DoD STIG metrics to above 95% for all assessed products, including development of Python hardening scripts that protected federal assets. He coded a Python vulnerability management program that automatically provided remediation timeliness and metrics for closing security issues. In a client-authorized penetration test, he found a 0-day vulnerability (CVE-2016-2783) in a networking platform that was ethically disclosed to the vendor. He is the author of the "VoIP Hopper" network infrastructure pen testing tool, which is included in the popular Kali Linux distribution.

Jason has extensive experience distilling security issues and presenting them to target audiences, including C-Suite and board, and has been quoted in media outlets such as Network World and Wired Magazine. Jason has spoken at many high-profile security events such as DefCon and ShmooCon. He has been invited by federal agencies, SANS Institute (Pentest Summit) and Forrester Research to speak on application security. Jason holds several certifications, including Cisco CCIE #15239, AWS Certified Solution Architect Associate, GPEN, GCIH, GCFA, AWS Certified Security Specialty, and Azure Security Engineer Associate. He earned an M.S. in Information Security from James Madison University, and his B.A. from the University of Michigan.

Here is a presentation by Jason Ostrom: