Griffin Glynn has spent nearly 20 years working investigations in the private sector alongside all levels of law enforcement; learning, leveraging, and teaching open source intelligence techniques throughout that time. He serves as both the Deputy Director of Investigations and OSINT Team Lead for the National Child Protection Task Force, a non-profit group of law enforcement and investigative professionals focused on resolving cases of missing, trafficked, and exploited children around the world. In the online community, he goes by hatless1der, and maintains an OSINT-focused blog, Twitter, and startme page. He also operates Hatless Investigations Group, providing training to law enforcement and investigative professionals who conduct their work online. 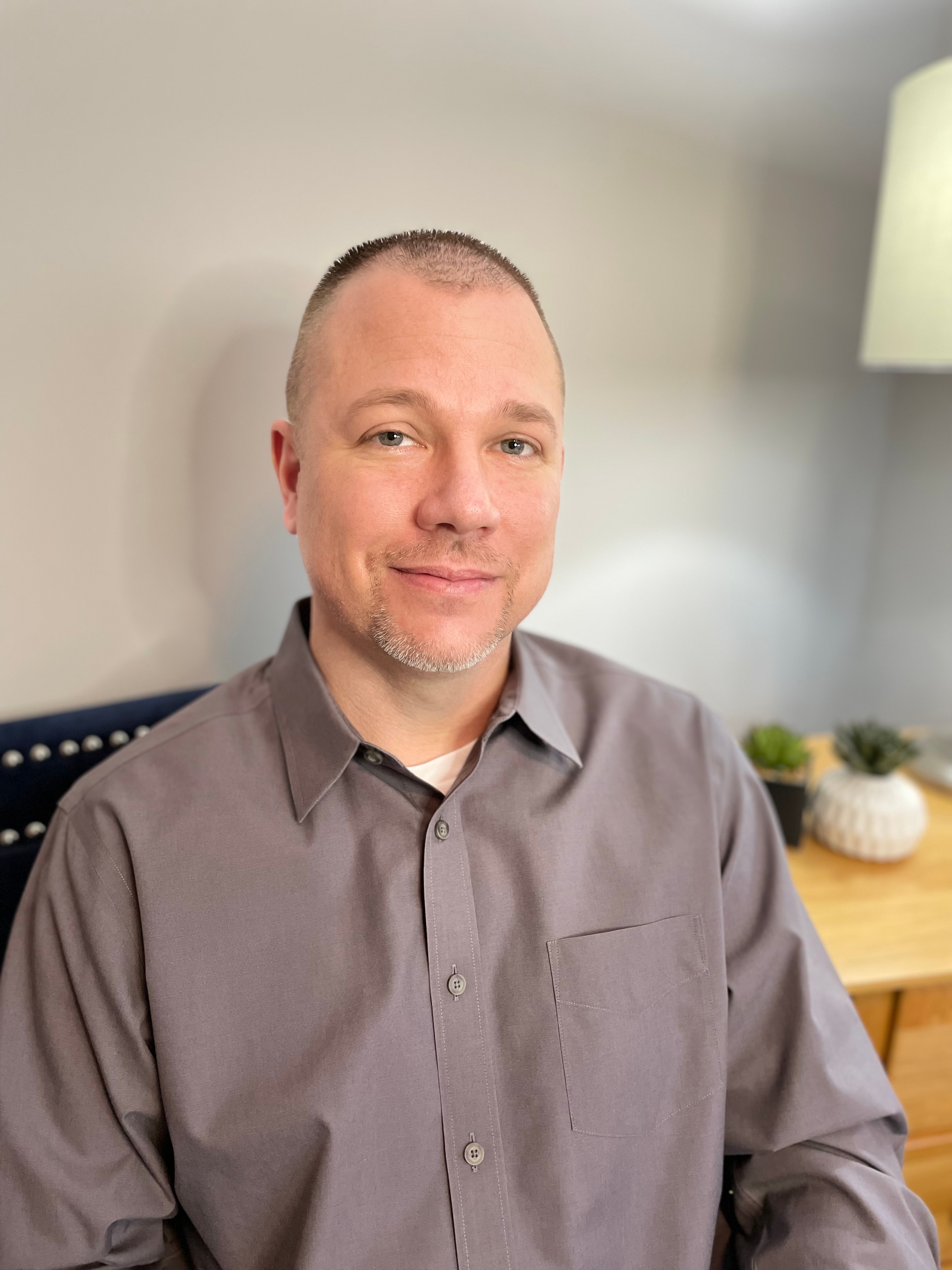 Griffin is heavily involved in the OSINT community, networking and collaborating with people around the world under the screen name @hatless1der. He has spoken at a number of recent events, including the 2021 Australian OSINT Symposium, the 2021 National Cybercrimes Conference (Boston), conINT, the 2021 NCPTF Conference, and the International Law Enforcement Training Summit on Counter Sex-Trafficking. His talks cover a variety of investigative topics, with open source intelligence being at the core of each.
Griffin is a co-organizer of conINT, a newer intelligence-focused online conference held just the past 2 years, reaching thousands of viewers worldwide. He has been an emcee for both years, and spoke at the 2021 event as well. conINT raises funds for the National Child Protection Task Force, where Griffin is both the Deputy Director of Investigations and OSINT Team Lead.
With his roles in the NCPTF, Griffin volunteers his time to conduct investigations into crimes against children occurring around the world. He works alongside some of the most talented and dedicated law enforcement, OSINT practitioners, and investigative professionals anywhere on the globe to provide the training, support, and expertise necessary to help rescue these most vulnerable victims, and bring perpetrators to justice. His work in this space, although held private, is absolutely his proudest and most important accomplishment.Griffin maintains an OSINT-focused blog at hatless1der.com, and also provides an extremely robust start.me resource page called the Ultimate OSINT Collection, where he connects those the in OSINT community to the many powerful resources available online.
As President of Hatless Investigations Group, Griffin has provided investigative training to hundreds of state, local, and federal law enforcement as well as hundreds of private sector investigators looking to expand their skills in the ever-changing world of OSINT. His relentless passion for open source intelligence dates back decades, and while he thoroughly enjoys sharing his knowledge in the space, he enjoys learning from others just as much.
When not spending his time investigating, learning, writing, or speaking, Griffin can be found with his family, enjoying the relentless chaos of 3 tiny children who never, ever tire. If he has any free moments left after that, he plays pool, which he’s been doing competitively for more than 20 years; playing in, creating, and hosting tournaments and leagues for players across the United States.