For the past few years I've been invited to speak at the SANS HackFest conference. This is a great opportunity for me to present new research and useful pen testing techniques to a hungry audience.

It's also a highly competitive event among speakers. Each year my stuff needs to be bigger and better than the year before. 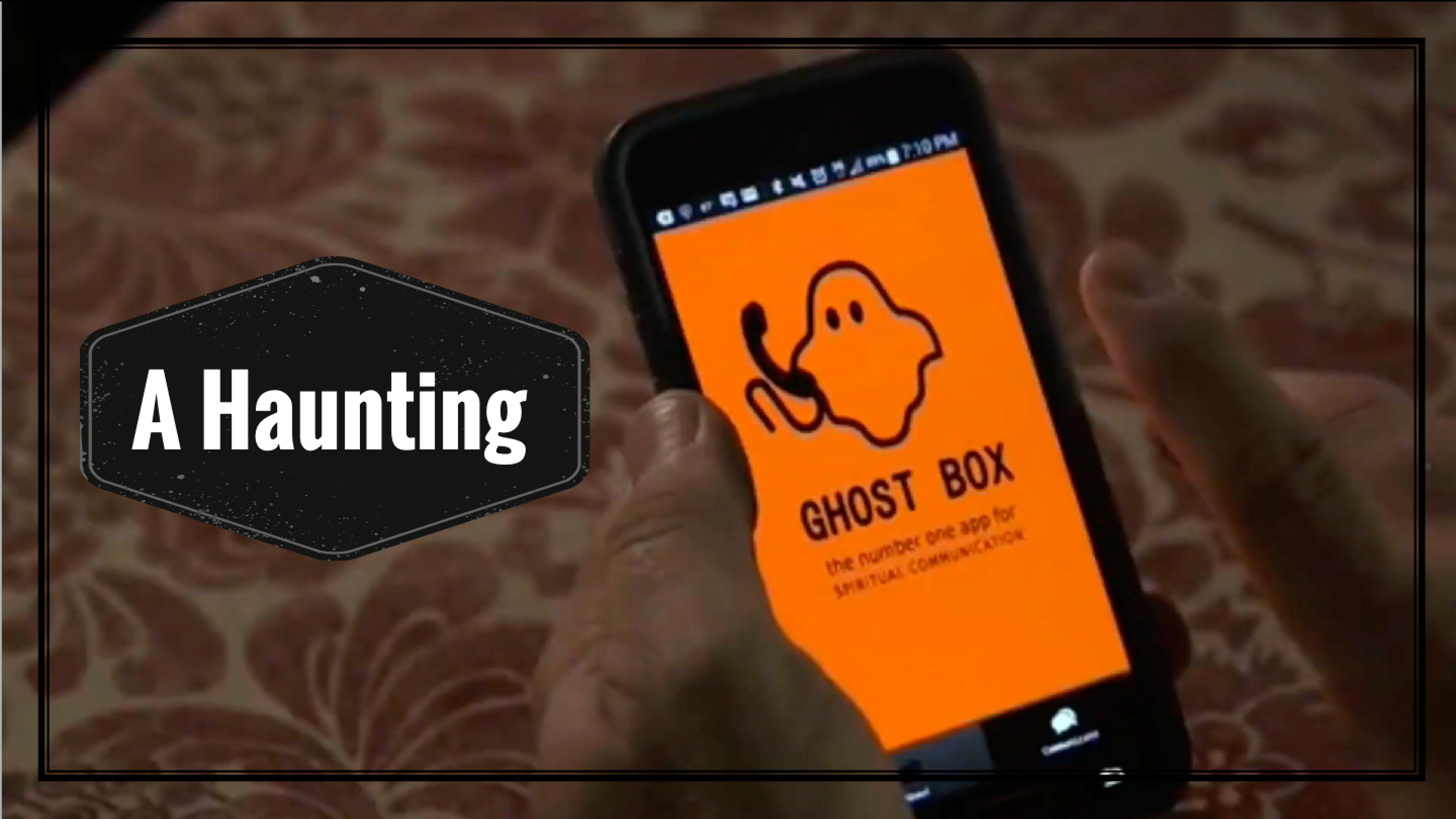 Over the summer, my daughter and I watched a show about a haunted house, and the reenactor used an Android app to communicate with ghosts. I saw two excellent opportunities:

My budget-manager-for-crazy-projects and I agreed that I would spend $200 on Android apps that claim to detect ghosts. I excluded anything that was free, marked as entertainment, or otherwise admitted that they did not actually detect real ghosts. Instead I focused on apps that were labeled professional use, that claim to meet or exceed the capabilities of commercial ghost detection tools, and claim to perform genuine ghost detection.

The apps I chose ranged from $0.99 to $29.99 in price, and are generally categorized as including one or more of 4 ghost detection capabilities: 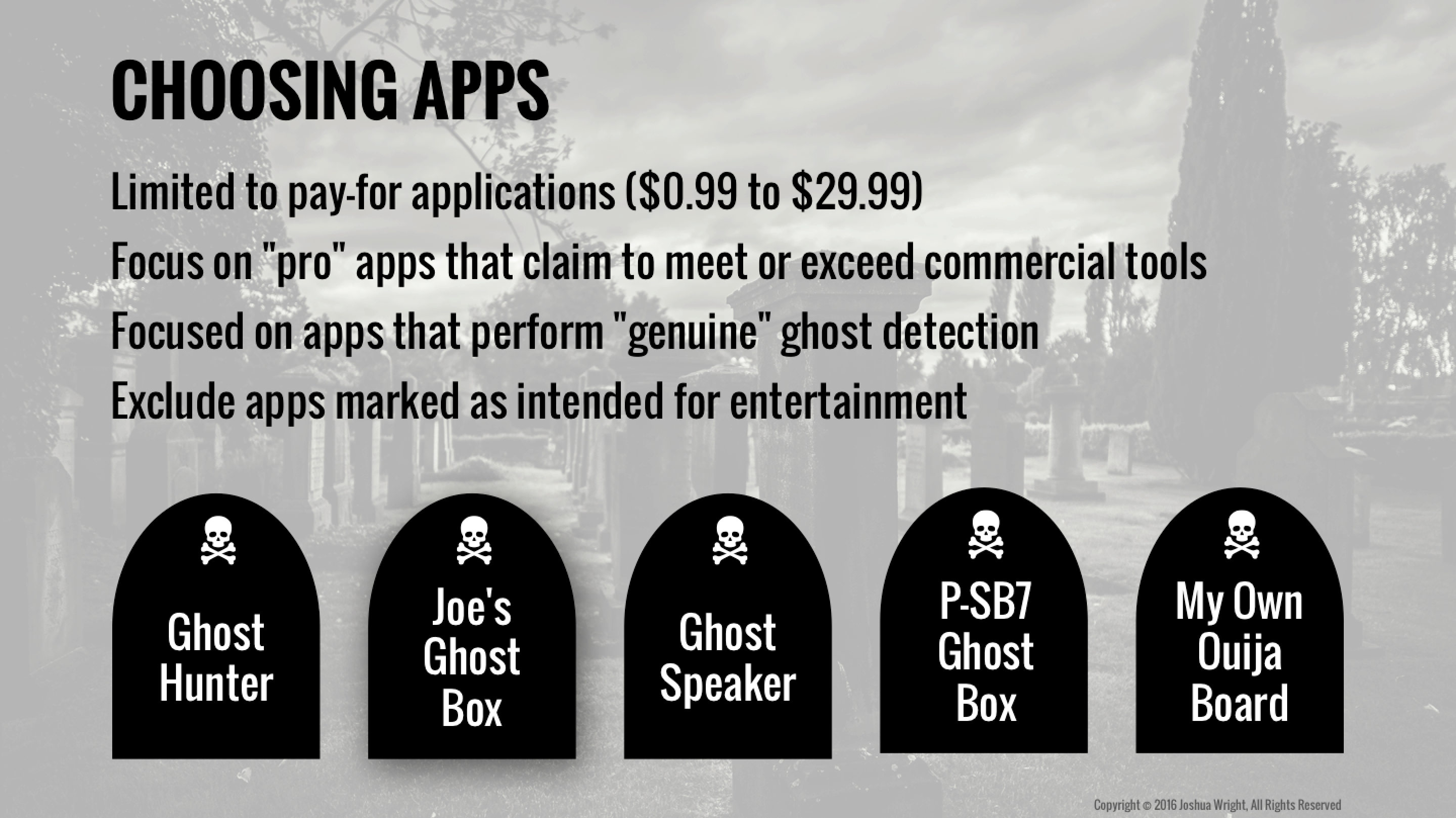 I evaluated 20 Android ghost detection apps in total, and at HackFest I revealed my analysis results for 5 apps:

Spoiler alert: None of the Android apps could be confirmed as actually capable of identifying ghosts. Sorry to disappoint!

In particular, I started using Genymotion as my go-to emulator for runtime analysis of Android applications. Genymotion uses VirtualBox as the behind-the-scenes hypervisor to emulate Android devices, but it does so with a very simple user interface. Free for personal use, it's quick and easy to download and install Genymotion on Windows, Mac OS X, Linux.

After starting Genymotion, you'll have the option to create new Android virtual devices, choosing from different Android versions and hardware configurations. From there, it's easy to start the Android device, scale the window, and install or copy files to the virtual device with drag-and-drop. 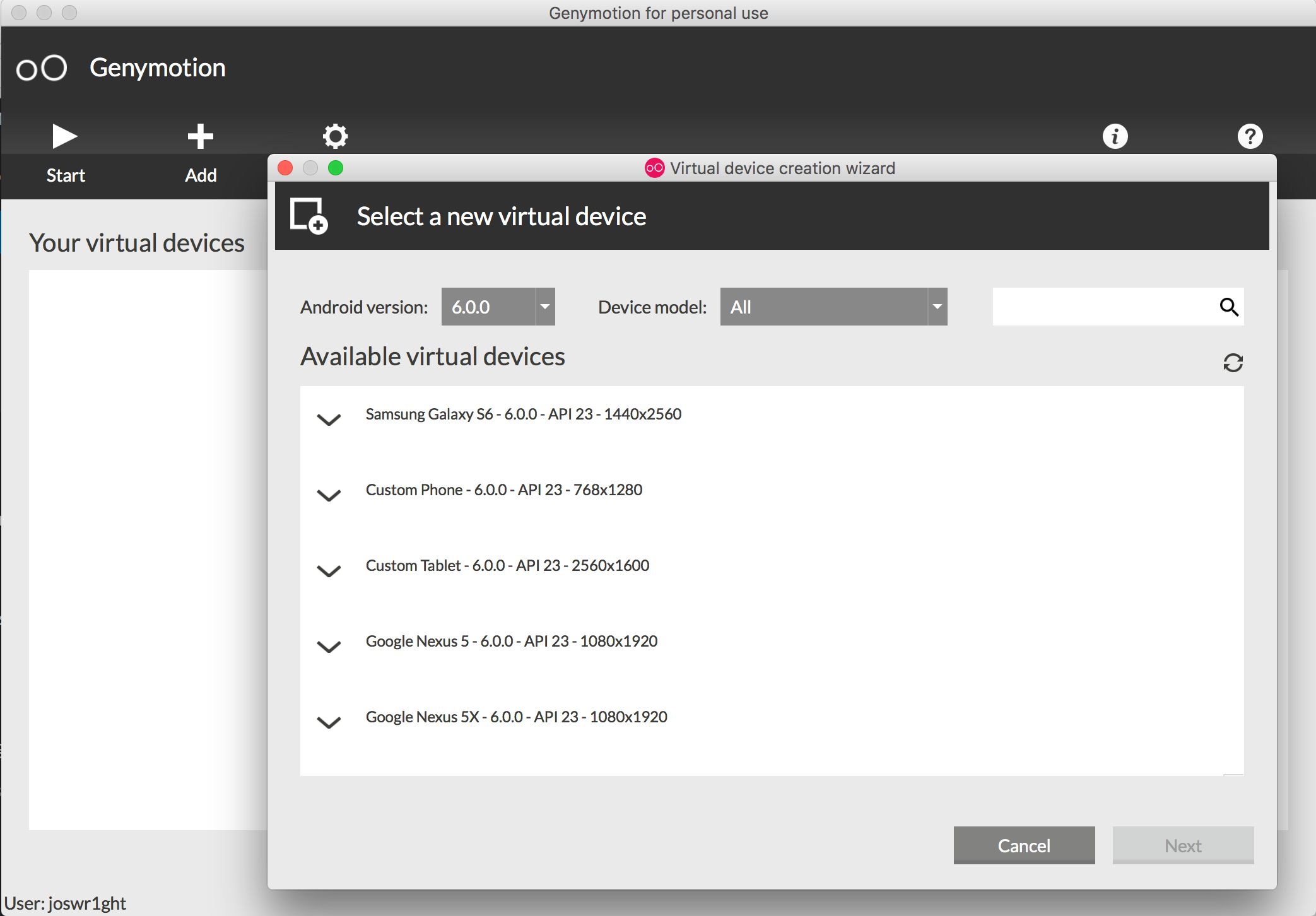 Although Genymotion lacks the "-tcpdump" and "-http-proxy" features that come with the official Android Emulator and the Qemu hypervisor, it's easy enough to capture Genymotion network traffic from your guest using Wireshark. HTTP proxy settings can be configured using the Genymotion virtual WiFi interface, or though the Genymotion settings before starting the virtual device. 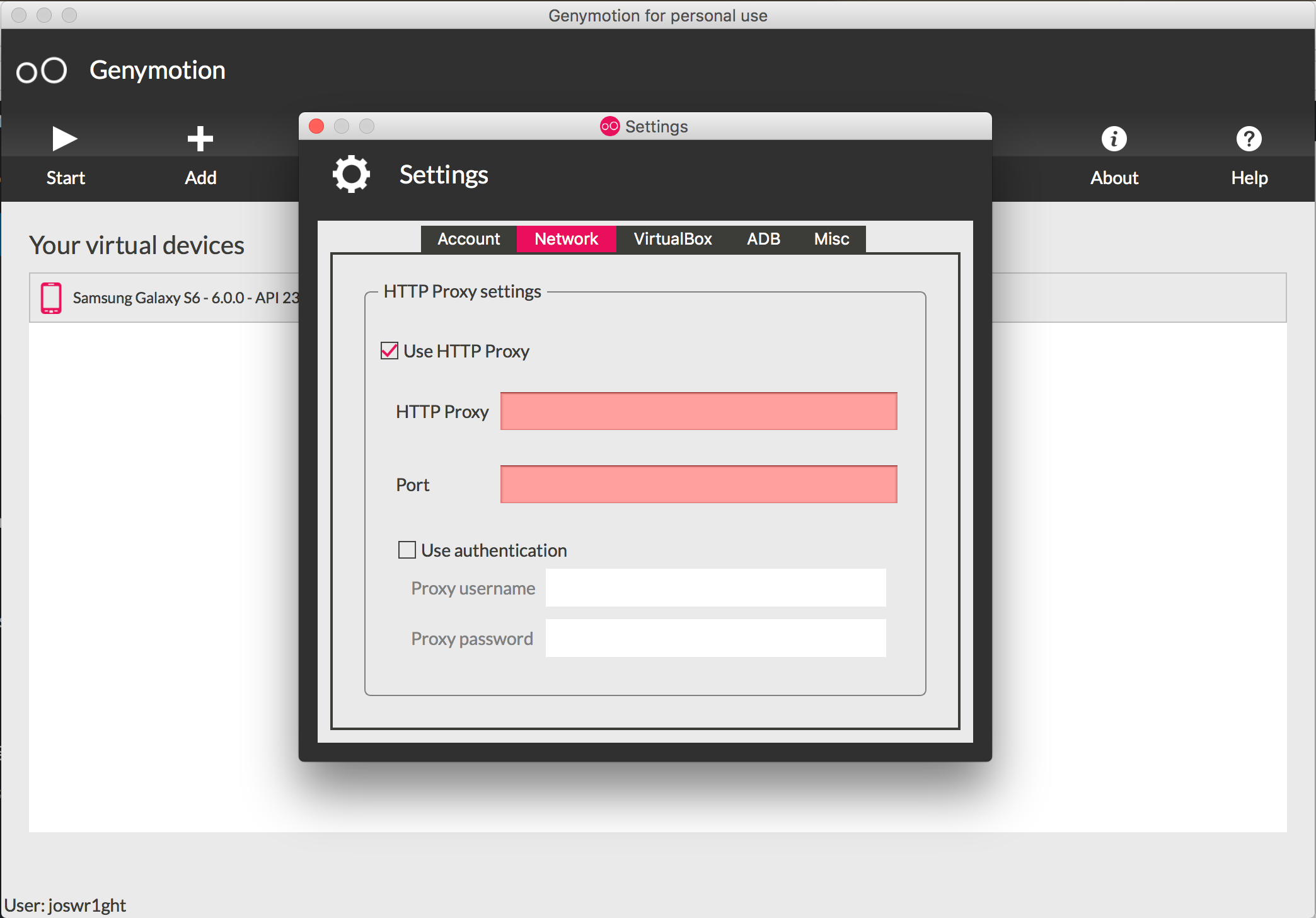 The apps were pretty lame. 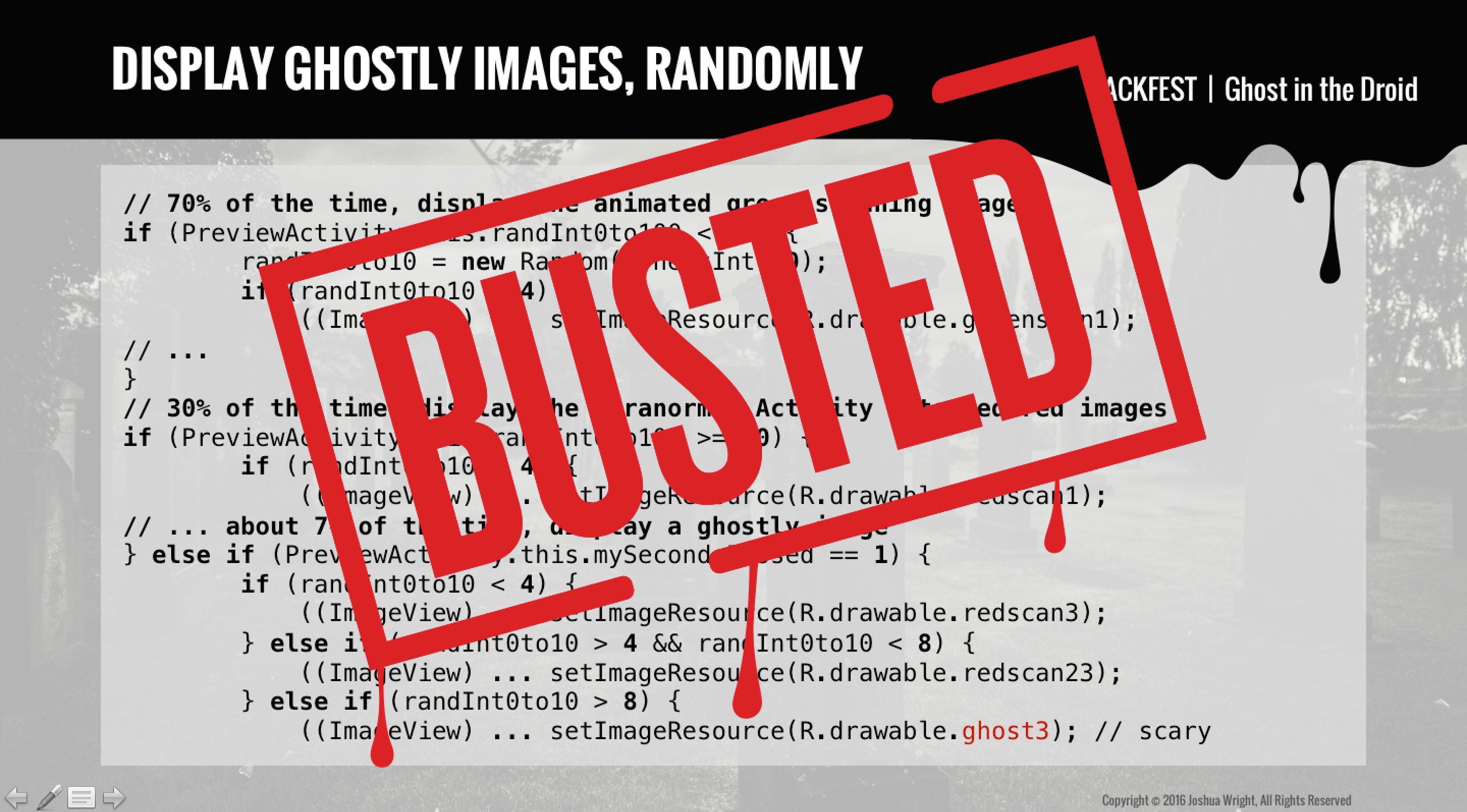 Several of the apps used a random number generator to "detect" ghosts at various intervals, using static images to populate "radar" systems, or to serve up "ghostly" audio clips. Other apps used static wordlists to spook the user into thinking they could communicate with the dead, or otherwise hooked into cloud-based bot communication systems. One app overlaid a picture of a Ouija board with chat directly from cleverbot.com, changing each response of "bot" to "spirit", "ghost", "psyche", or "soul". 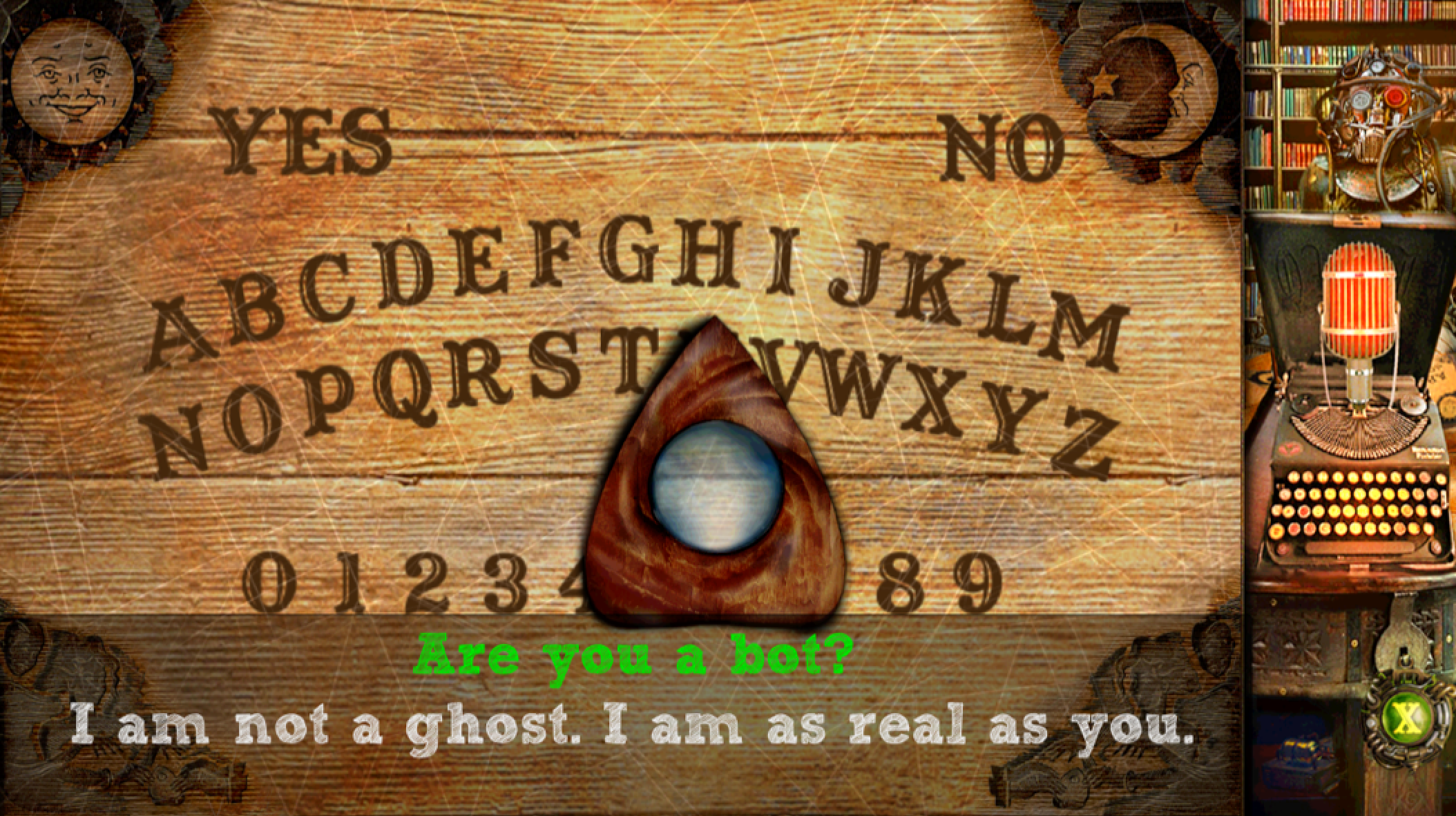 My budget-manager-for-crazy-projects asked me if the $200 and hundreds of hours spent analyzing Android ghost box apps was worth it.

Going into this, I hoped I would find evidence of ghost detection capabilities that would defy scientific understanding. Instead, I found developers using the compass as an RNG to graph "energy values that paranormal entities might be projecting". While that was mildly disappointing, I am well-pleased with this project.

I'm a better Android app reverse engineering analyst now than when I started.

Looking at all these apps forced me to improve my understanding of how the Android SDK works. I found bugs in some of my favorite tools, and figured out how to overcome them. I was able to optimize my workflow, to analyze an app in less time, and to produce better results. I was able to leverage Android Studio as a mechanism to aid my reverse engineering efforts, building a better understanding of how these apps work.

Going into this project, I was motivated to find out what I could about ghost box apps, and I wanted to build my skills as a mobile application security analyst. I had clearly defined goals and a strong motivation to keep working through the challenges that inevitably creep up in any project. At the end, I hadn't identified any ghosts, but I felt smarter and more capable to evaluate Android applications, a skill that I can apply in customer pen test engagements going forward.

You can check out my presentation from the SANS HackFest 2016 conference. While you're there, check out the other presentations too.

In the meantime, if you come across a ghost box app that you think actually detects ghosts...then drop me a note in the comments section below.

Blog
Penetration Testing and Ethical Hacking
Searching SMB Share Files
Like a tech writer in the 90s, I set out to review tools for indexing and searching file names as well as common patterns of data in SMB shares.