There is a huge range of features now controlled / enabled by current generation automotive infotainment and telematics systems (Figure 1 — Source), including but not limited to:

As automotive infotainment and telematics systems evolve and become more powerful, the value of the historical data they contain from an evidence perspective grows as well.

Automotive Infotainment and Telematics Systems Are Not Crash Data Recorders

Abundant Information but Difficult to Get To

While there is an abundance of available information, vendors of automotive infotainment and telematics systems have not made them easy to acquire. The forensic product vendor Berla (https://berla.co/) use various methods to extract the data. To get to the data, one must use Berla's iVe kit, which is composed of iVe software and hardware components for accessing numerous systems from various automakers (i.e. Ford, GM, FCA, BMW, Toyota, and Volkswagen to name a few). For some systems it is as simple as plugging a USB or on-board diagnostics (OBD-II) cable from the iVe kit into a system running the iVe desktop application and walking through the on-screen steps for performing an acquisition. For some other supported systems, an iVe device interface board (DIB) from the kit is attached to the infotainment/telematics module's PCB as outlined in the in-app instructions. The DIB is then connected to a computer running the iVe application, as well as the kit's power supply (for certain modules). Depending on the particular type of system being acquired, iVe will offer the option for either a physical image, logical image, or both. For certain modules, one must also remove the protective solder mask from certain pads on the module's PCB prior to connecting the DIB, though a scratch pen is included in the iVe kit, and instructions with photos showing the specific pads to scratch are included in the application.

It's the Wild Wild West All Over Again

It is also important to note that a CDR has a definitive government requirement (CFR-2011-title49-vol6-part563) that defines not only what data is to be stored but also the format in which that data is stored. In contrast, infotainment and telematics system vendors are all over the map regarding what data is stored and how and where it is stored. Furthermore, specifically what data is stored can vary from one vehicle model to another, even when the same system appears present in two different vehicles. This requires the forensic tool developer to have a deep understanding of the data structure for each vendor's product as well as for each car model in order to be effective. It reminds the author of the early days of mobile device forensics.

The following is a broad example of available data types for iVe-supported systems. Any given manufacturer's system will have a select subset based on features present for that particular system. The data stored may also vary based on the vehicle's use, actions of the occupant(s), which features were used, etc. The types of data stored can also change when a given manufacture updates the firmware of a system.

To see if a particular vehicle is supported, and what information may be available on the system, use the iVe supported vehicle lookup on Berla's website. The lookup is also included in the iVe application itself.

Oh My! Guess What I Found on eBay? 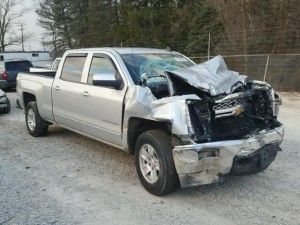 An eBay seller was parting out a wrecked 2015 Silverado pickup truck (Figure 2) including its infotainment system, an NG 2.0 HMI module (Figure 3, 4, 5). 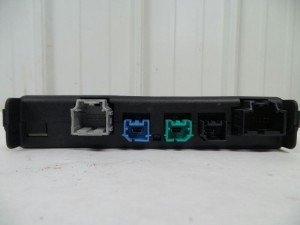 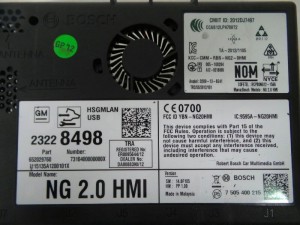 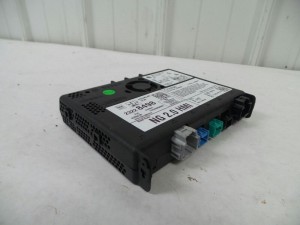 Primary Components in the NG 2.0 HMI

Preparation for acquisition (Figure 6) involves scratching insulating material away from specific PCB pads, as specifically outlined in iVe's instructions, to permit connectivity with the PC board traces. The fiberglass scratch pen has strands that tend to come apart during the removal process, so gloves and safety glasses are highly recommended. The iVe DIB is then connected to the PCB. Proper alignment of the DIB pins on the PCB is critical. 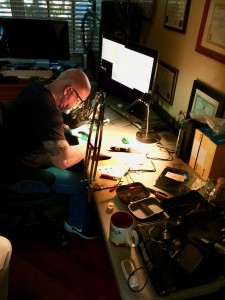 The PCB is powered with the variable power supply (Figure 7) that is included in the iVe kit. It is important to ensure the voltage is adjusted to 12V prior to connecting the leads to the PCB power connector. 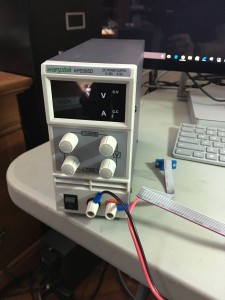 The iVe application includes an acquisition wizard to walk the user through each step for setting up the acquisition.

The iVe DIB is connected to the computer running iVe, and power is applied. After successfully testing the hardware connections by clicking the ?Detect' and ?Test' buttons (Figure 8) in the software, the acquisition can be started. For the HMI module, iVe allows for a logical image to be acquired. 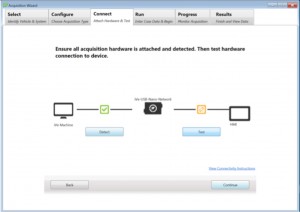 Below is some of the data collected by iVe for the HMI device in this test. 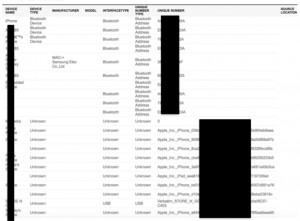 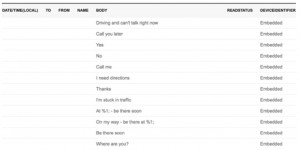 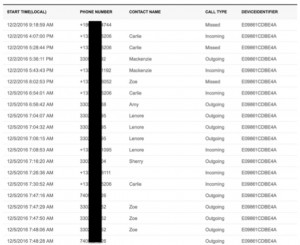 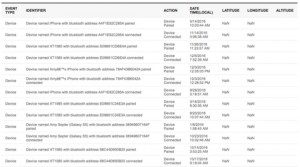 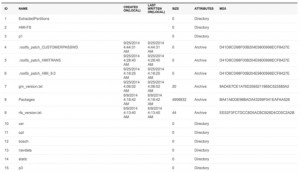 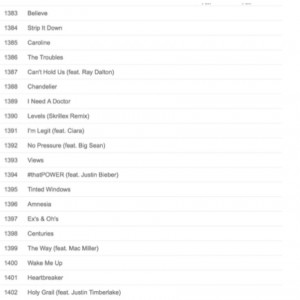 Another Visit to eBay

We already imaged an NG HMI so this time I was looking for an OnStar Gen 9 device to analyze (Figure 17).

As with the previous acquisition, the iVe DIB is attached to the PCB and the computer running iVe. The variable power supply is tested to ensure it is set at 12V before connecting it to the PCB power connector. The step-by-step acquisition wizard in the iVe software is followed to begin the data extraction (Figure 18). iVe allows for a physical extraction on the OnStar Gen 9.

Below is some of the data collected by iVe for the OnStar Gen 9 device. 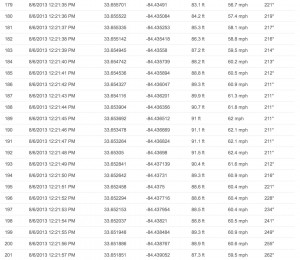