This year's key finding is loud and clear, the human element is by far the largest risk.

Once a year every year, the Verizon Security team releases what is known as the Verizon Data Breach Incident Report, also known as the VZ DBIR. This annual report is known and respected as one of the world’s best data driven reports on incidents and breaches at a global level. What I love about this report is

There are several special things about this year’s report. The first is I had the opportunity to interview two of the authors behind the report, Alex Pinto and Gabriel Bassett. Alex and Gabriel were kind enough to help us better understand their thought process and findings. Second, we are very excited to announce that both of them will also be speaking at the SANS Security Awareness Summit this 5/6 August, further discussing the topic of human risk.

For 2021 one key finding is loud and clear; the human element is by far the largest risk. In fact, the report clearly calls out that human interaction was involved in over 85% of breaches. By human interaction the report means breaches that involved actions such phishing attacks, cyber attackers using easily guessed passwords, human error, intentional misuse of privileges, or even bad decisions leading to malware infections. 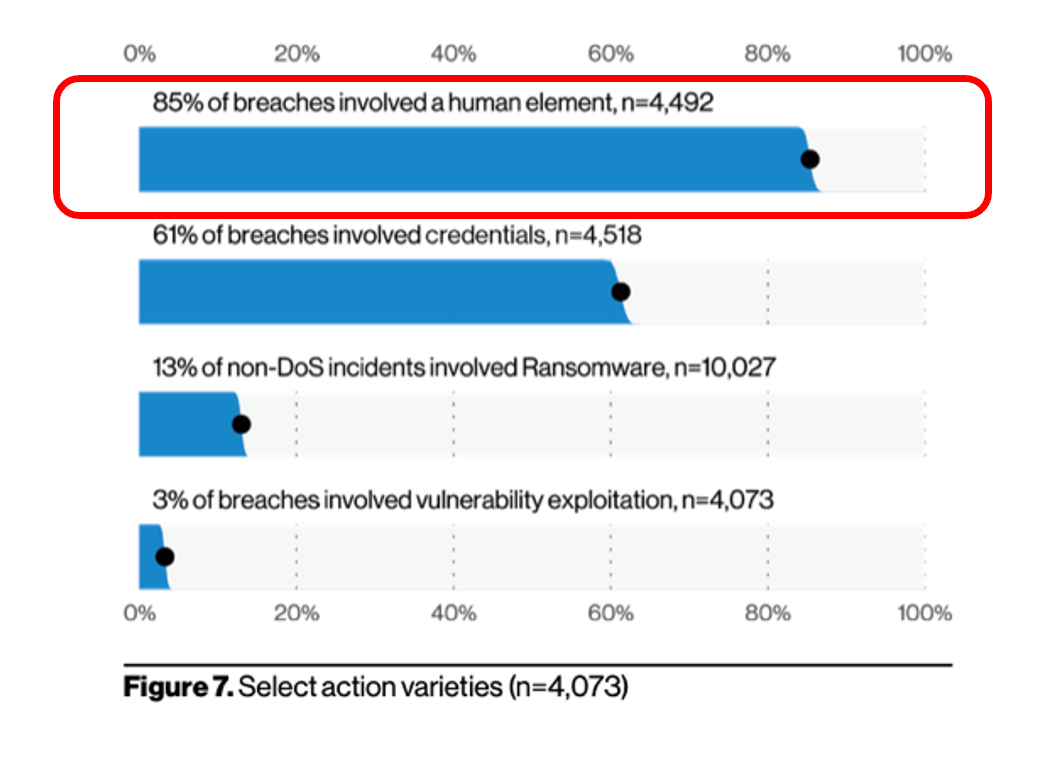 In addition, human risk has become such a common element in incidents and breaches at a global level that after fourteen years the VZ DBIR had to change how they structure their report to include changing their infamous “Patterns” to include “Social Engineering” (p. 31 of the report). As security awareness professionals, there are two key ways you can leverage this data-driven report.

Here are the key points I took away from the report.

There is a huge wealth of knowledge in the report that we have not even touched on. For example, to include data on SMBs (Small-to-Medium Businesses), data based on Region and in-depth descriptions of their approach and methods used for data analysis. I highly recommend this report for any organization attempting to manage their cyber risk, for me it’s the gold standard for actionable reports.

Security Awareness
2022 Verizon DBIR – What Does it Mean?
Humans remain the number one driver of breaches today, demonstrating that cybersecurity is no longer just a technical challenge but a human one also. 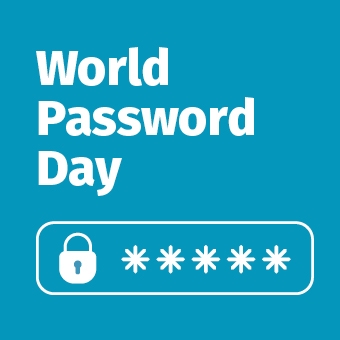 Lance Spitzner
read more
Blog
Security Awareness
Russian Invasion of Ukraine - What to Communicate to Your Workforce
Focusing on cybersecurity fundamentals is key to protecting both yourself and your workforce at home and at work during these unprecedented times.