Ken Johnson, husband of Jessica and father of Savannah and Brady, was tragically taken from this life on April 4, 2016 at the age of 38. He will always be remembered as an amazing husband, father, and member of the DFIR Community. His family was the driving force behind his accomplishments, including obtaining his Master’s Degree from Iowa State University in 2013.

Ken's passion for digital forensics led him to self-study Windows 8 internals and publish leading research on the topic. He was accepted to present his findings at the 2012 SANS DFIR Summit, which led to a career at KPMG LLP. Ken quickly became a vital part of the response team for many high-profile computer forensic and incident response engagements. Ken enjoyed working with his team and became friends with many of his colleagues.

Over time, Ken’s network expanded to the greater DFIR community, where he enjoyed sharing knowledge amongst the industry. He attended and spoke at many conferences across the country and helped organize BSides Iowa at Iowa State. Ken also blogged about his journey through his profession; one of Ken’s most personal blog posts discusses decisions he made in his life to step out of his comfort zone and follow his dream in DFIR, all while thanking those closest to him for their support.

At the 2016 SANS DFIR Summit, the SANS Institute and KPMG LLP announced a scholarship in Ken’s honor. This annual scholarship carries on Ken’s memory and passion for those beginning their career in digital forensics and incident response. 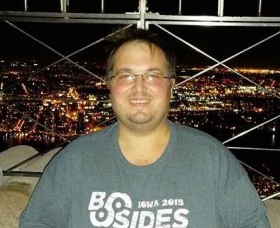 The objective of the Ken Johnson Scholarship is to:

This annual scholarship will provide: 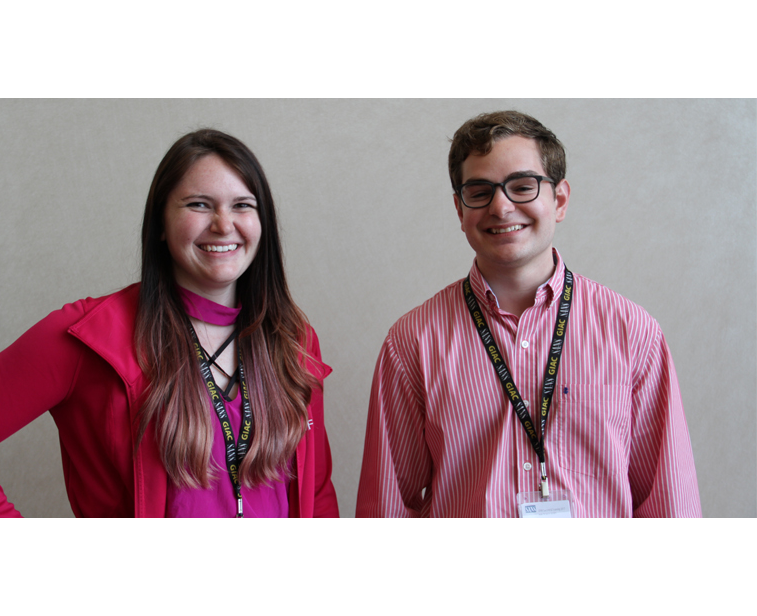 Preference will be given to students enrolled in computer science, engineering, or other technology-related degree programs, but students earning degrees in other fields of study are encouraged to apply.

You may be a citizen of any country (U.S. citizenship is not required). 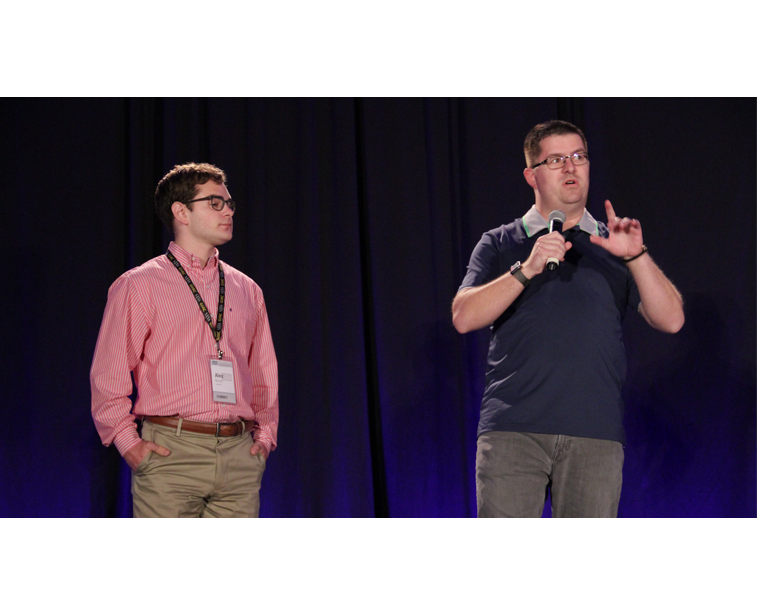 Deadline for submissions: July 15th, 2022.
The awardee will be notified before July 30th, 2022 and will be publicly announced at the 2022 DFIR Summit.